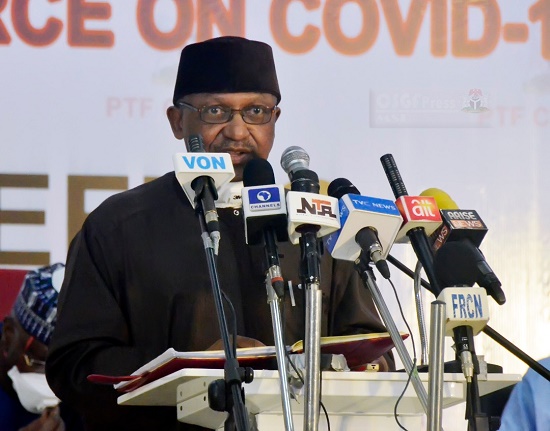 The Nigeria Centre for Disease Control (NCDC) has revealed that at least 14 people have died of yellow fever disease in the country between January and July 2022. The health agency which stated this in its latest report on the disease said that deaths were recorded in 10 states. The states include Zamfara with three deaths, while Taraba and Katsina recorded two fatalities each. Other states that reported a death each are Abia, Bayelsa, Benue, Imo, Kaduna, Kebbi, and Yobe. adsbygoogle || []).push({});

According to the World Health Organization, Yellow fever is an acute viral haemorrhagic disease transmitted by infected mosquitoes with associated symptoms such as fever, headache, jaundice, muscle pain, nausea, vomiting, and fatigue.

The virus has the capacity to incubate in the body for a few days, although many patients do not experience symptoms.

In some patients, these symptoms disappear after three to four days, while very few enter a second and more toxic phase within 24 hours of recovering from the initial symptoms. At this point, high fever returns while several systems of the body, especially liver and kidneys get affected.

In its situation report, the NCDC said a total of 1,179 suspected cases have been reported from 416 Local Government Areas across all 36 states and the Federal Capital Territory from January to July 2022. According to the report, “A total of eight presumptive positive and six inconclusive results were recorded from the Nigeria Laboratory Network. These presumptive positives were from UBTH Benin (two), MDH Abuja (one), CPHL Lagos (three), and YDMH (two).”
The report went further to state that the male-to-female ratio for suspected cases is 1:1.7 with males 637 (54%) and females 542 (46%). The report concluded that seventy-four per cent of the cases were mostly people aged 30 years and below.