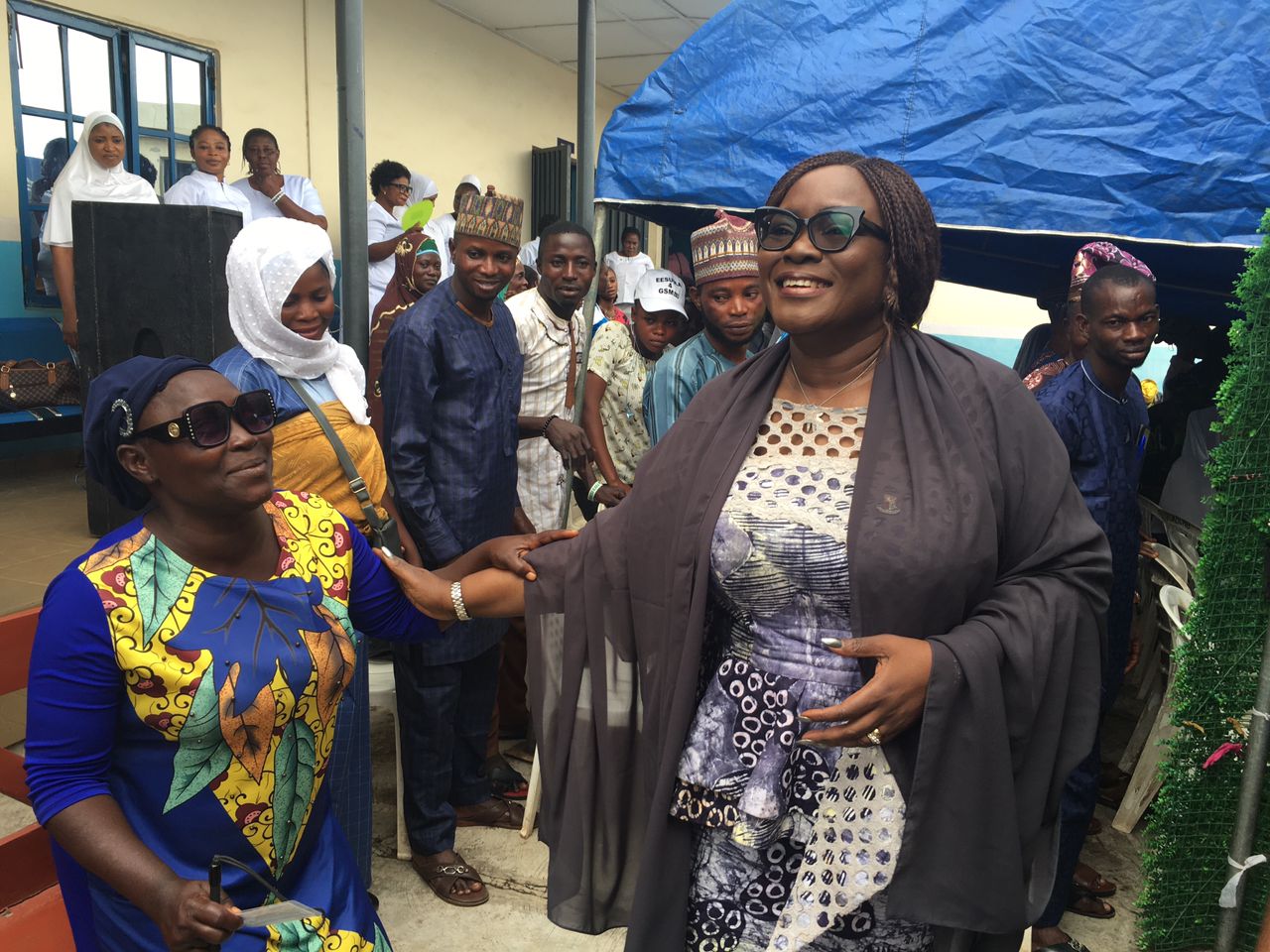 The Oyo State government has enrolled 45,000 poor and vulnerable people under the basic health care provision fund (BHCPF) in the State.

This, the State Government said was part of the Governor Seyi Makinde led administration’s efforts to provide free medical services for its people.

Speaking during the launch of the programme today, at the Aafin primary health Care center Oyo, Atiba Local Government area of Oyo State, the Secretary to the State Government, Mrs. adsbygoogle || []).push({});

Olubamiwo Adeosun said the vision of the state government is to achieve Universal Health Coverage for all residents of Oyo State where no one is left behind in accessing healthcare.

Adeosun extolled the State Government for availing the residents of Oyo State the opportunity under the BHCPF scheme.

Mrs. Adeosun enjoined the enrollees to take advantage of the opportunity under access to care scheme without paying out of pocket. Thereafter she performed the symbolic distribution of BHCPF ID cards.

Speaking at the official flag-off ceremonies of access to care under BHCPF, the Executive Secretary of the Oyo State Health Insurance Agency, (OYSHIA), Dr. Sola Akande disclosed that, “Oyo State is about to witness the final push towards Universal Health Care in Oyo State and Nigeria at large.”

Speaking further, Dr. Akande, stated that the Federal Government through the National Health Insurance Authority (NHIA) has made available a total amount of N450,000,000.00 in the first tranche and N264,000,000 in the second tranche for enrollment of 37,500 lives. 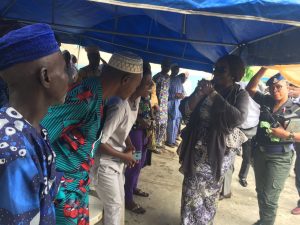 He however, announced that through the innovation of the Agency, the same amount of money will be used to enroll 45,000 residents of the State into the scheme.

He also assured successful enrollees that they can access care without paying out-of-pocket through the ID card issued to them by the Agency.

The Basic Health Care Provision Fund’s primary objective is to help achieve Universal Health Coverage and enhance access to primary health care services for Oyo state citizens especially the poor and the vulnerables, women, children under 5, and children in orphanages.

As Oyo State flags-off access to care, under BHCPF, the Oyo State Health Insurance Agency have empaneled 22,018 lives into 127 PHC’s across 33 LGA’s and have paid capitation into all of these facilities for effective health care service delivery to enrollees.

Kidney damaging substances you may avoid eating in excess