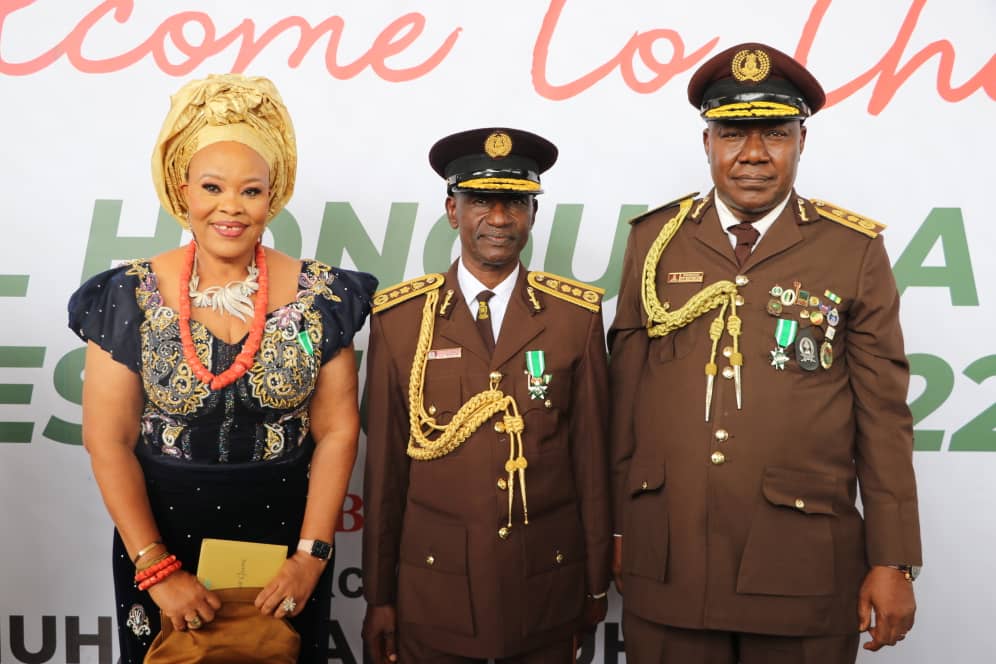 The Comptroller General of Immigration, Isah Jere Idris has today 11th October 2022, been conferred with the National Honours Award of the Member of the Order of the Federal Republic (MFR) by the President and Commander-in-Chief, His Excellency Muhammadu Buhari, GCFR, at the International Conference Centre Abuja.

The honour is in recognition of his humane leadership style and dogged efforts at repositioning the Immigration Service as one of the best Migration Management and Border Security agencies in the world.

The Deputy Comptroller General in charge of Visa and Residency, Isiaka Abdulmumuni Haliru was also conferred with the award of the Member of the Order of the Federal Republic (MFR) by Mr.

President in the investiture ceremony that was attended by very important personalities. 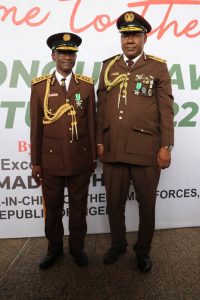 The Management, Officers and Men of the Immigration Service, rejoice with the Comptroller General and the other Awardees of the Service for the honour bestowed on them and wish them sound health for more contributions to nation building. 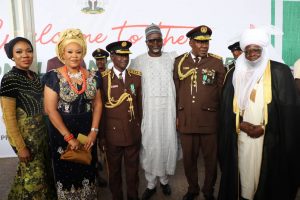 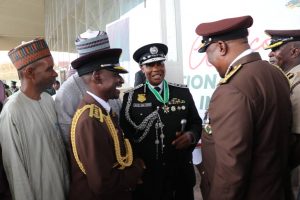