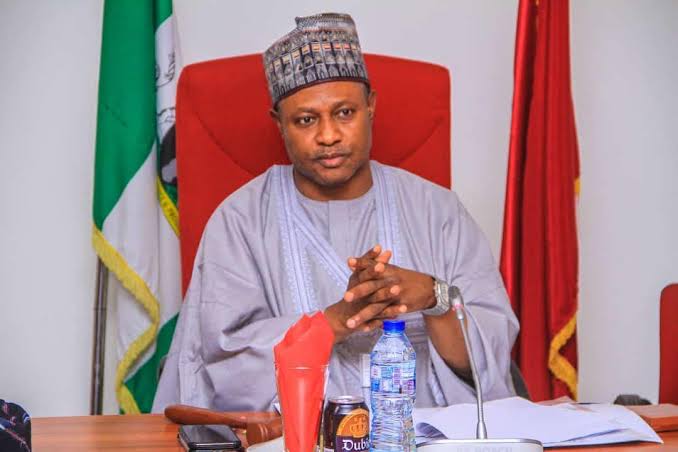 As reactions continue to trail the violent attack on the opposition Peoples Democratic Party (PDP) members during the presidential campaign on Sunday,
16th October 2022, the New Nigeria Political Party (NNPP) has reacted, saying that the violence was expected given that it’s the hallmark of the All Progressives Congress (APC) in the State.

Describing the development as shameful and despicable, the NNPP said, violence
in the Kaduna city center by the APC political thugs has been a recurrent menace which got heightened immediately Senator Uba Sani became the 2023 governorship candidate of the party.

In a statement issued by the NNPP’s Kaduna State Public Relations Officer, Gora Albehu Dauda and made available to CAPITAL POST, he said:

“For those who do not know Senator Uba Sani now governorship candidate in the 2023 general election, such must now know that this individual’s middle name is VIOLENCE.

“Taking us back in time to the years immediately APC became the rulling party as against the governing political party in Kaduna State, Uba Sani became the Generalissimo of a gang of street urchins and other miscreants who were always handy to do the APC’s dirty jobs of attacking and disrupting opposition political party political outings.

“One such outings, a Press Briefing at the NUJ Press Secretariat was violently disrupted by the thugs who damaged people’s cars and inflicted injuries on the attendees.

“Shockingly, the Nigerian Police looked on helplessly or they may have been instructed to look on. No arrest was made let alone anybody prosecuted.

“A similar attack was to follow at another function at the NUT Guest House not too far away from the Government House Kaduna.

“The thugs arrived without warning and threw explosive substances inside the hall causing a stampede which resulted in very serious injuries. Again no arrest was made.

“All of these coming from a government in power what then are we to expect where for any reason.this violent individual becomes the State’s Chief Executive. We should all expect doomsdays scenarios.

“The electorate in.Kafuna have already been warned by the Dictator In Chief that he who is coming after him.will.be much.more hellish and ruinous. Have we not all been warned even before the voting? Is it not true that a stitch on time saves nine?

“The most shocking truth remains the seeming complicity of those whose principal responsibility is to maintain.law and order, the Nigerian Police. If what took place yesterday at a venue almost sharing a fence with the State Police Headquarters could take place without the police intervening, nothing can be more tragic .

“The suspected Senator Uba Sani APC sponsored thugs must know that it is iron that sharpeneth iron and that other political parties can equally arrange for their own political thugs whenever they will be carrying out their rallies.

“Senator Uba Sani and his gangs do not have the monopoly of violence and therefore must not make any mistake about this.”