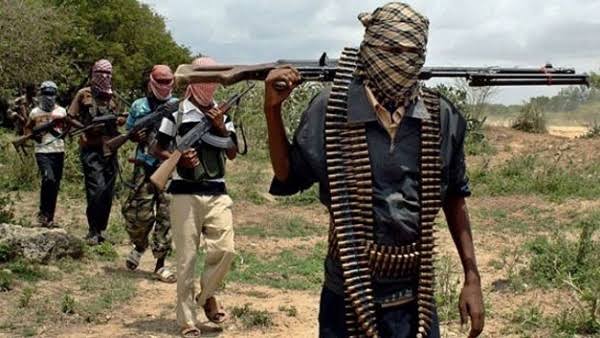 The Nigerian troops of Operation Hadin Kai have foiled a mid night attack on Mafa Local Government Area in the North Eastern Borno State by the fighters of Islamic State of West African Province (ISWAP).

The terrorists successfully entered into the town in gun trucks and motorcycles and immediately engage the troops, but the firepower of the troops outmatched the terrorists and dispersed in different directions. adsbygoogle || []).push({});

An Intelligence source told our correspondent on Monday in Maiduguri, saying that they attempted to attack the town through Charly Papa 1, but have their plans foiled.

“They were forced to retreat and fled, abandoning their evil mission. No casualty on the side of the troops,”said the sources.