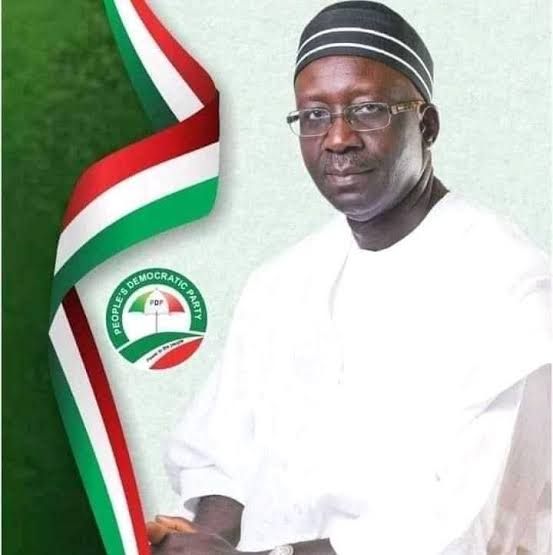 Against the call for the resignation of the National Chairman of the Peoples Democratic Party’s Iorchia Ayu, the National Executive Council (NEC) of the party on Thursday passed a vote of confidence on his leadership of the National Working Committee NWC).

The vote of confidence was part of the communique of the party’s 97 NEC meeting.

Read Also:  PDP group insist on Secondus exit to save party from collapse

Presenting the 21 points resolutions contained in the communique to journalists after the NEC meeting at the party’s national headquarters in Abuja, the party’s National Publicity Secretary, Debo Olonunagba said the NEC also received and approved the resignation of the party’s BoT chairman, Senator Walid Jibrin; and approved the appointment of former Senate President, Adolphus Wabara as the PDP acting BoT chairman.

Other resolutions include the congratulation of Atiku and Okowa and other candidates of the PDP for their emergence in the various primary elections, ratification of list of all candidates submitted to INEC and the condemnation of President Buhari for nominating carrying members of the All Progressives Congress (APC) and Resident Electoral Commissioners of the Independent National Electoral Commission (INEC).

There were speculations that the National Chairman will resign in order to pacify the Rivers State Governor, Nyesom Wike and other southern PDP leaders who are calling for his resignation.

There has been a running battle between the PDP presidential candidate, Atiku and Nyesom Wike. Wike had listed Ayu’s resignation as a conditions for reconciliation.