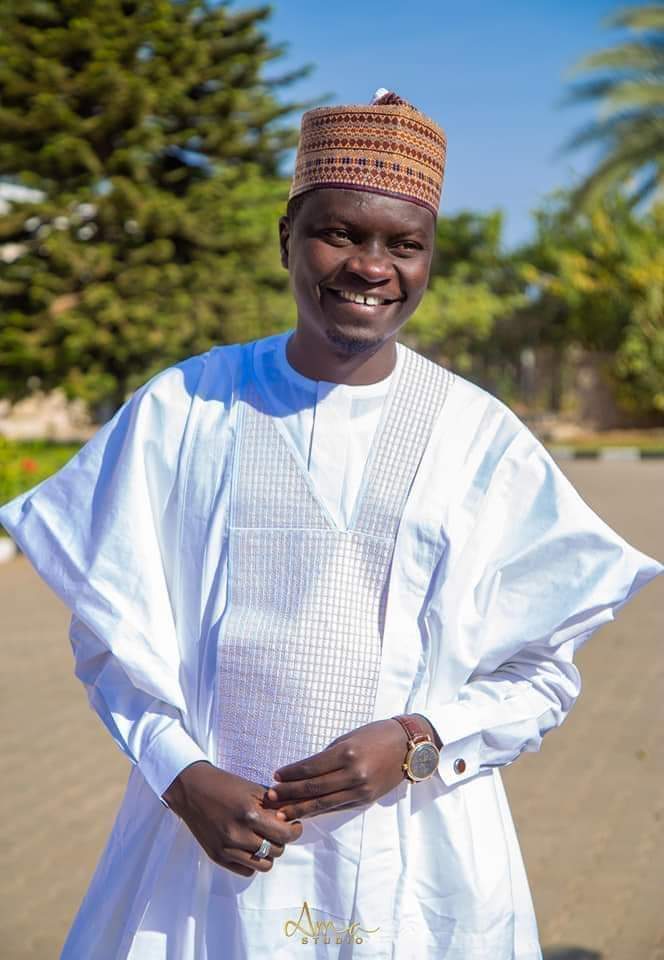 Special Assistant to the Executive Relations to the Speaker, Lamir Umar Ibrahim
Spread the love

Special Assistant on Executive Relations to the Speaker of the House of Representatives, Lamir Umar Ibrahim has said that Plateau Youths will massively mobilize and deliver winning votes for the APC Presidential candidate, Sen. Ahmed Bola Tinubu and also the APC Governorship candidate of Plateau State, Dr Yilwatda Nentawe as well as all candidates in the 2023 general election.

He assured that Plateau Youths who formed 70 per cent of the total votes in the State will massively vote for the APC in the 2023 general elections.

Ibrahim who wasn’t surprised at the large turnout of youth and women groups during the endorsement assured that all APC candidates in the State including the Presidential candidate will be declared winners come 2023.

“I want to commend the Governorship Candidate Dr Yilwatda Nentawe and his Running mate Hon. Pam Botmang and also the Member of the Tinubu/Shettima Campaign Council Hon. Muhammad Dahiru for attending this occasion, Your demonstration today has assured us that Plateau State is for APC in 2023. There is no shaking for us at all.

“The government of Dr Nentawe will be the government of the youth. He has plans for education, empowerment, Job creation, social development and many more. You will be surprised by the way he will tackle insecurity.

“I am certain that Plateau votes are winning votes for Tinubu and Nentawe because all these support groups would mobilise over two million votes for Tinubu/ and Nentawe in the 2023 poll and we urged members of the party to work hard for the actualisation of this laudable project come 2023.