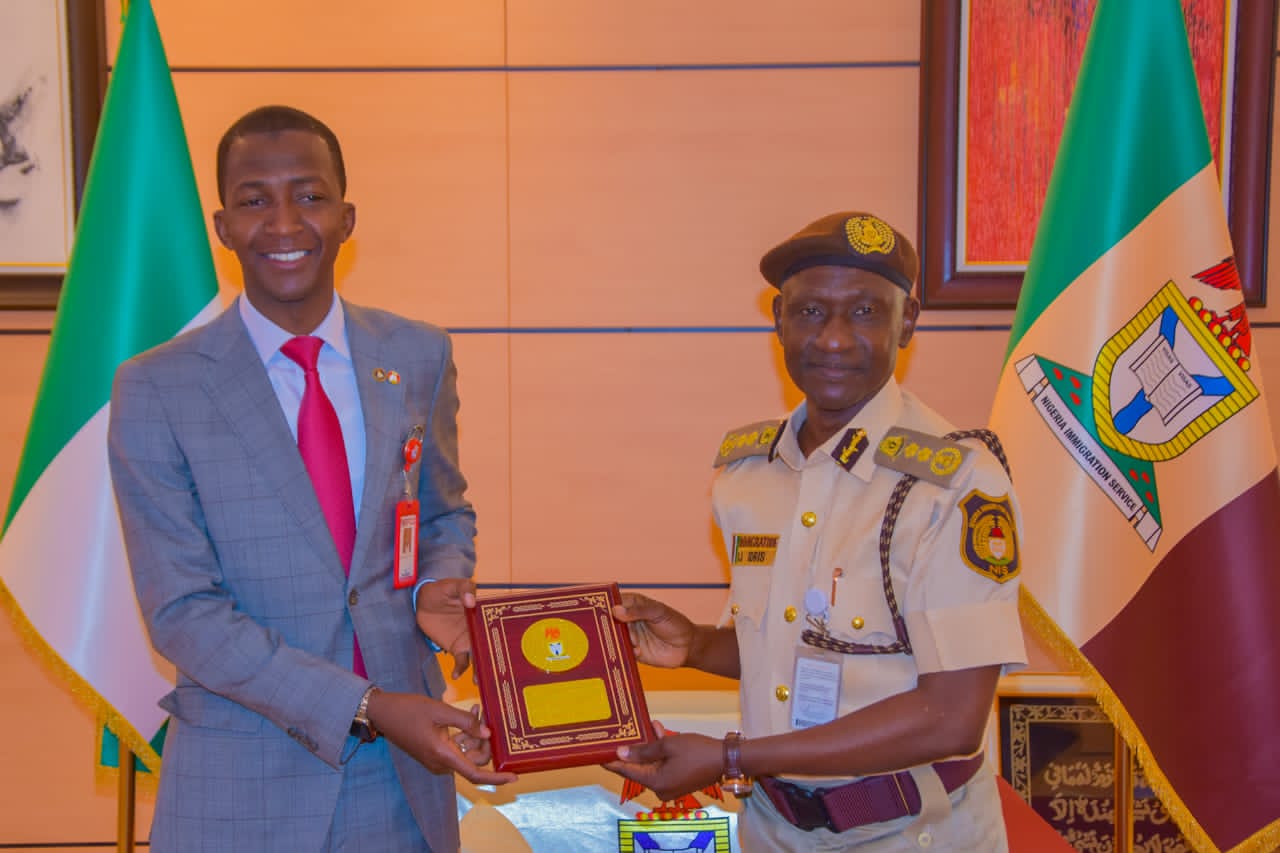 The Executive Chairman of the Economic and Financial Crimes Commission (EFCC), Abdulrasheed Bawa has called for enhanced operational partnership with the Service in the renewed war against perpetrators of economic and financial crimes in the country.

He made the call during a meeting with the Comptroller General of Immigration Isah Jere Idris earlier on Thursday. He said that he was at the Service Headquarters to request for more support and collaboration in the fight against all forms of local or foreign involvements in economic and financial sabotage activities across national frontiers.

He noted that, “the Nigeria Immigration Service is one of the most critical agencies in the fight against transnational financial crimes and requested that the Service deepens the deployment of its Migration Management and ICT assets to assist his agency in the anti-corruption fight.

The EFCC chair recalled the tremendous interventions from the Service in tracking and arresting fleeing economic and financial criminals and called for more collaboration.

He specifically sought enhanced operational synergy between both agencies in combating any involvement of migrants in economic and financial criminal activities in the country.

Responding, the Comptroller General assured of the readiness of the Service to partner with all relevant agencies in any efforts at securing and improving the economy of the country.

He informed that as the lead agency in Border Security and Migration Management, the Service has installed cutting-edge Passenger clearance technological infrastructure that ensures that no wanted or suspicious persons have easy access through the nation’s Border Crossing Points.

Read Also:  Insecurity in Nigeria will end if we engage in productive ventures, Says Rev. Pam 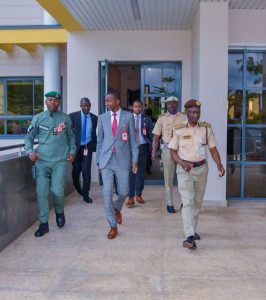 ‘We have systems that give us instant and detailed information about people’s travel history and general movements across our national frontiers and so we do not have any difficulty in flagging down anyone we have reason (s) to so stop at any time they show up at our windows’ he noted.

He reiterated the need to sustain the existing cordial relationship between both agencies through regular interfaces including joint capacity building endeavours.