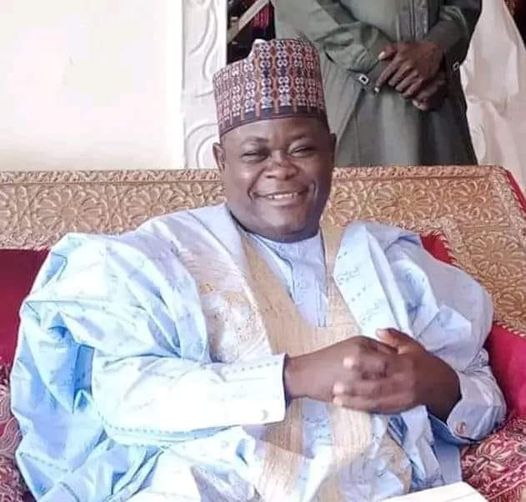 He died in a ghastly motor accident on Tuesday while travelling on Potiskum-Azare expressway in Damaturu, Yobe State.

The late Commissioner was a former member of the House of Representatives, who was popularly called BUGOM.

Our correspondent learnt that he was travelling back after attending the funeral of a friend, Hassan Gambo before he accident ocurred at about 1. adsbygoogle || []).push({}); 30pm.

In a statement by the Senior Special Assistant on Digital and Strategic Communications, to Mai Mala Buni, Yusuf Ali on Wednesday morning, confirmed Goni’s death.

“The death of Hon. Goni Bukar Lawan has really striked [sic] us very deeply. He was hale and hearty hours before his death at the funeral of Hassan Gambo is very painful,” Ali’s statement reads.

“The death is picking us randomly. Oh death! You will never know is near until it strikes.

“BUGON is death after Hassan Gambo. Indeed, Yobe is in a state of grief. But just like other deaths is always a bitter realization, a huge reminder and a recurring scary thought: ‘How long before we’re the one lying lifeless being washed, shrouded and buried by others?’ Allahu Akhbar.”