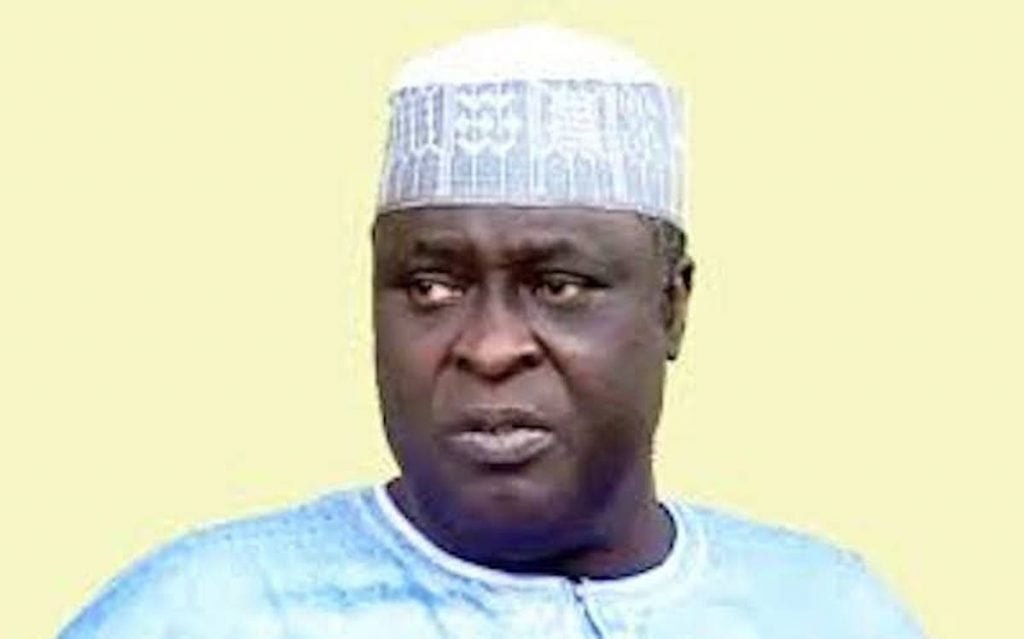 The former Inspector General of Police, Tafa Balogun is dead.

Source close to the family said, the ex-Police boss has been ill for sometime and has not been seen in public places.

It’s recalled that he was removed from office during the former President Olusegun Obasanjo’s administration due to corruption while in office.