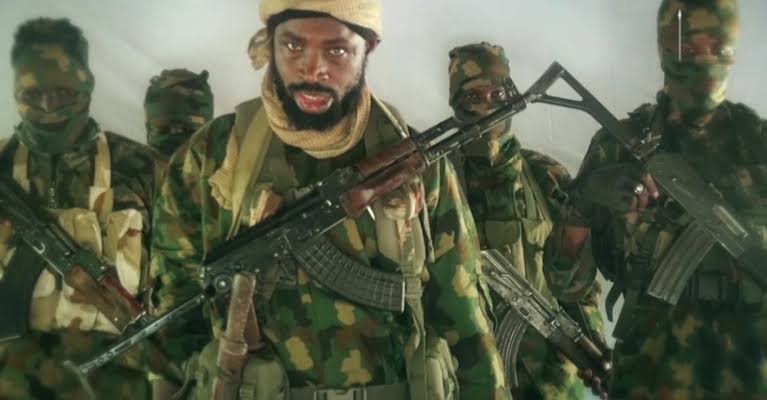 Boko Haram fighters have revealed the number of rice farmers killed in Jere Local Government Area of Borno State on Saturday, saying 78 Zabarmari rice farmers were killed and not 43 as earlier stated by government.
 
Leader of the terrorist Boko Haram sect Abubakar Shekau revealed the actual number of those killed amid conflicting numbers.

While government said 43, were killed, Borno State governor while burying the corpses on Sunday said 67 were killed, but on the side of the United Nations, an international organisation, it said 110 persons were killed.

Claiming responsibility for the farmers’ killing,

Shekau said in a video released on Tuesday, that more than 43 farmers were killed in the tragic incident.

According to him, his men went after the farmers because they handed over a member of the sect to the Nigerian army.

Shekau threatened that the sect members will go after those giving out intelligence on their activities to the military.

Earlier, President Muhammadu Buhari’s Senior Special Assistant on Media, Garba Shehu has blamed the deceased farmers for not taking clearance from the Nigerian military before embarking on farming.