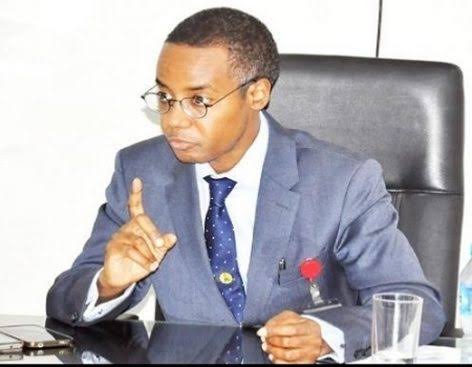 President of the Senate has expressed strong lack of confidence in the preparedness of the Federal Government to implement COVID-19 vaccination campaign in the country.

This follows assurances given to the leadership of Senate, by the Minister of Health, that government is substantially ready for a successful COVID-19 vaccination of citizens.

The Minister explained that the government of Nigeria is in high level talks with multinational manufacturers and has trained staff as well as put the right cooling infrastructure in place to store the vaccines when they are acquired.

About 400 billion naira, according to the health Ministry, would be required to vaccinate 70% of Nigeria’s 211 million population.

But the President of the Senate Ahmad Lawan, who says the National Assembly would support the funding demand, leads Senators in expressing strong doubts with the presentations of the officials from the Ministry of Health.

“This is a matter of life and death. In fact Iam a doubting Ahmad.”

Deputy President of the Senate also joined in saying, “Iam a doubting Omo Agage”.
He expressed strong worry that the government so far has made preparations for only four cold chains for the vaccines, in Abuja, Kano, Enugu and Lagos and asked why the entire South South region is not included in the plan.

The DSP is worried that vaccines may lose efficacy on transit to the South South, charging NAFDAC to be sure citizens especially from the zone, do not end up being inoculated with bad vaccines that may do more harm than good.

Meanwhile, the DG of NAFDAC who apparently forced her way to join the conversation without clearance from the Minister, says the agency as the regulator of drugs consumed by citizens insist that NAFDAC would make sure vaccines acquired by the FG are safe.

The NASS says it is expecting a supplementary budget proposal in January 2021, to cover the cost for COVID-19 vaccination.

The Minister has insisted that the country which has successfully fought polio, is using same cold chains to store the COVID vaccines and urged the Senate to have confidence in the plan for COVID vaccine campaign.

Ahmad Lawan on his part has also insisted the Minister gives list and location of all the infrastructure to be inspected.