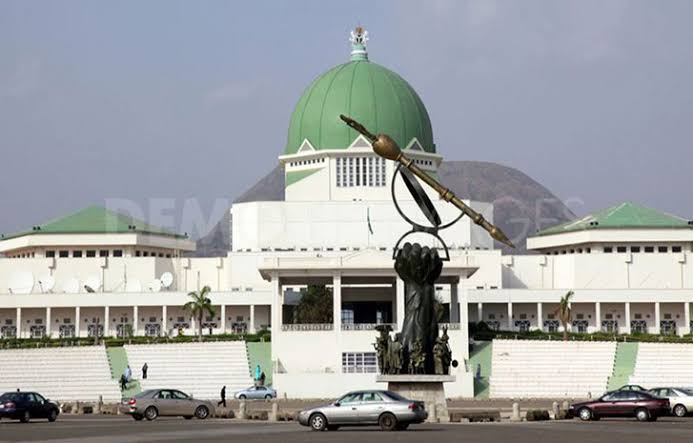 The newly elected officials of the Nigeria Senate Press Corps, and the newly inaugurated National Assembly Legislative Aides Forum (NASSLAF) are enjoined to key into the National Assembly leadership vision for collective contribution to the nation’s democracy and Development, Nigeria Integrity Movement NIM has said.

He said creating an enabling environment through hard work, collaboration with the lawmakers, and by extension the Legislative aides to the Lawmakers has resulted in optimum perfomance of the Legislative arm of governance in Nigeria.

NIM maintained the confidence in the renewed zeal of the federal Lawmakers and the aides through a rededication to their responsibility.

He urged NASSLAF to reciprocate the gesture after getting urgent attention from the new CNA, in terms of payment, remuneration and on the job satisfaction.

He also appealed to the new Senate Press Corps to avoid sensational stories at this point in time, either reports from the overseeing body, NASC and the office of the Clerk to the National Assembly,to avoid overheating the system.

Lawal urged them to channel their request, inquiry and agitations through the appropriate quaters, rather than relying on rumours to prosecute some of their programmes.