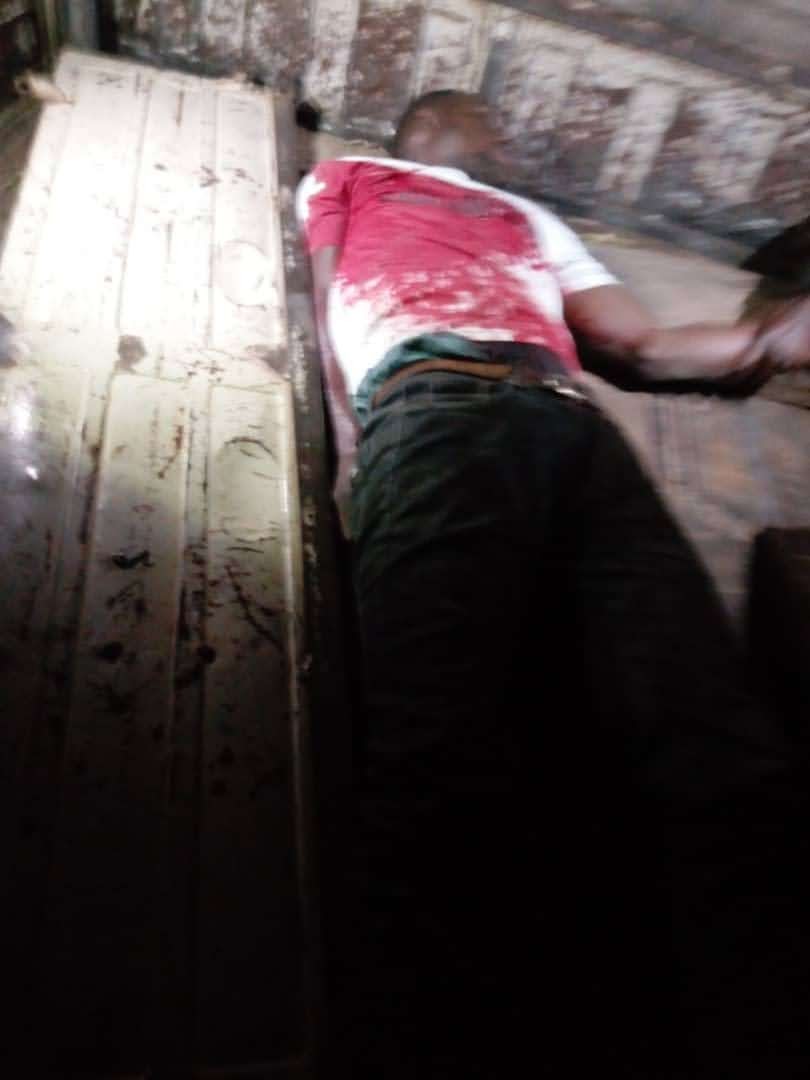 An eyewitness confirmed to CAPITAL POST that the gunmen kidnapped some villagers to unknown destination.

“We are hearing gun shooting ‘kakaka’ for some hours and no security was around to protect us”, he cried. push({});

Another report indicated that among those kidnapped includes pregnant woman and little children.

“As I speak with you, we don’t know their whereabout, hence, there is need for government to continue to provide maximum security of our lives and property.

When contacted, the State police public relations officer, said, he is not in the know of the incident.

“I will make my findings and get back to you. He said.

It would be recalled that recently 10 staff of FRSC, were kidnapped in same Nasarawa Local Government area.

Insecurity: One killed, three others kidnapped in Kogi – Police