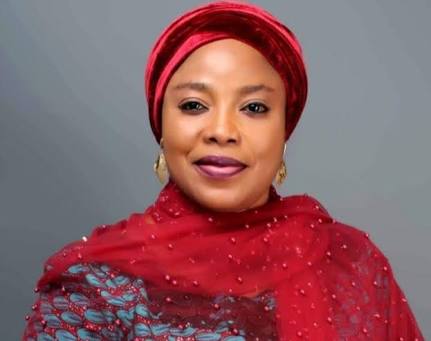 The call became necessary in view of the hardship of motorist, pedestrians and motorcycles are experiencing during the rainy season.

According to some residents who expressed worry over the level of rehabilitation of the old Kutunku roads through the Radio House junction, commended the Minister for embarking on some roads rehabilitation in Gwagwalada.

A resident, Mohammed Audu decried the deplorable states of Gwagwalada roads, as the worst hit out of the six area councils of the FCT.

He urged the two Ministers to prioritize roads projects in the ancient area council, created over three decades ago but still battling with poor state of roads.