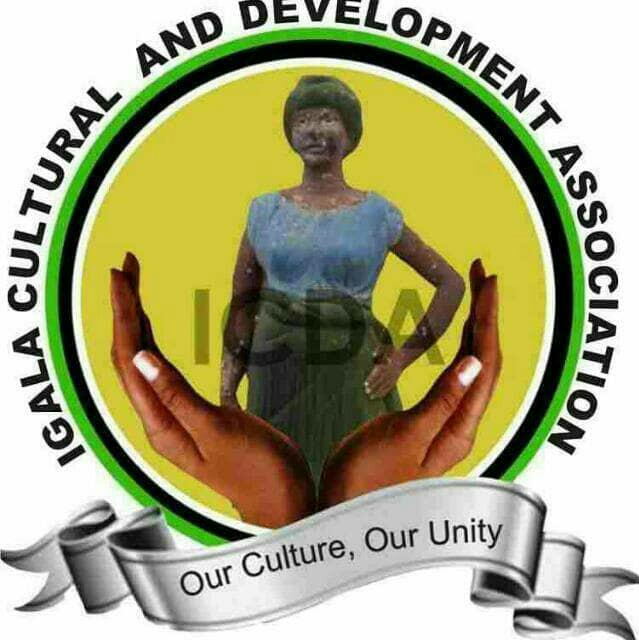 The newly constituted executive committee of Igala Cultural and Development Association (ICDA) has condemned in strong terms the decision of the dissolved Sadiq-led ICDA executive to hold 2019 AGM in defiance of the directive of His Royal Majesty, the Atta Igala, Dr. Michael Idakwo Ameh Oboni II, President, Kogi State Council of Chiefs.

In a press statement issued on Monday in Lokoja by the interim Chairman of ICDA, Chief Samuel Oyibo, and made available to CAPITAL POST, the ICDA executive berated the dissolved executive committee for exhibiting acerbic naughtiness in the manner they went against the prime Igala royal prohibitions.

Chief Oyibo stated that it ran counter to rational reasoning for an association birthed under the superintendency and custodian of Gabaidu to succumb to base sentiments and revolt against his royal order.

This tendency in the dissolved ICDA executive to arrogate to themselves undue power bred the arrogance in them that inspired the drive to railroad this intrinsically sociocultural organisation into a liaison with partisan stakes, Oyibo asserted.

The Chairman argued that such insubordination was a specimen of the plague that had infected the psyche of Igala youths, driving them to work against Igala nationalism, adding that this had affected Igala development cohesion.

Chief Oyibo observed that the ousted ICDA executive, at the height of its insubordination and recklessness, started taking decisions to embarrass Ata Igala’s stool, neglecting the fact that Ata is the custodian of Igala tradition and has the final say on all matters of custom and tradition in his kingdom.

He cautioned that those the benevolent spirit has cracked their kernels should respect and promote the sacred stool of Ata Igala by refraining from using their positions to ridicule Igala nation.

He commended His Royal Majesty for his timely intervention which is aimed at restoring sanity to ICDA and save it from driving Igala land down the precipice of self-inflicted destruction.

Oyibo commended all the chiefs and allied traditional institutions in Igala land for standing behind Ata Igala to resist the discredited ICDA NEC and the unseen hand sponsoring them to revolt against the land’s interest.

The chairman advised the dissolved ICDA NEC to desist from indulging in any act that is capable of sabotaging the new caretaker committee and breed ugly development in Igala land, adding that the land had suffered enough disgrace on the account of ill advised and thoughtless utterances and actions.

Consequently, the chairman called on NEC and the purported BOT to tow the path of peace, as efforts were being made by the interim committee to initiate processes for reconciliation, adding that plans were on to invite them for dialogue shortly.

To this end, the chairman pledged his commitment to the cause of building peace and harmony for the purpose of unity and progress in Igala nation as outlined in the terms of reference given his committee to work with, among others.

He therefore appealed for calm and understanding from all Igala sons and daughters of goodwill, as the new interim committee would do everything necessary to reconcile Igala land with the ideals of integrity and organic unity.