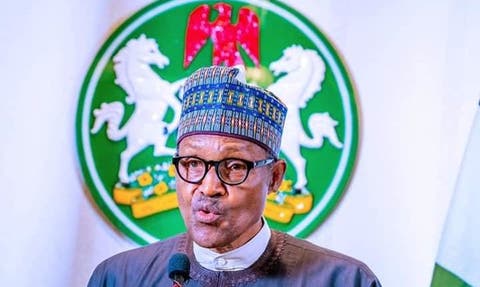 Benue State Governor, Samuel Ortom has lamented the marginalization of Benue State in appointments and distribution of projects by the Federal Government of Nigeria.

Governor Ortom made his concern known today at the Benue Peoples House Makurdi when the Federal Commissioner representing Benue State at the Federal Character Commission, Mr. Silas Macikpah paid him a courtesy call.

He stated that Benue State had been shortchanged for long in terms of appointments and distribution of projects and expressed the hope that as an experienced politician, the new commissioner would correct the anomaly.

The Governor stated that Benue as one of the federating units of Nigeria would continue to synergise with the Federal Government with a view to getting its fair share of appointments and distribution of other resources.

Governor Ortom, while congratulating Mr. Macikpah on his appointment, pledged the support of his administration to enable him succeed.

Earlier, the Federal Character Commissioner, said their mandate includes ensuring fair and equitable distribution of positions in public service, distribution of socio-economic amenities and infrastructural facilities among the federating units.

Mr Macikpa commended Governor Ortom for the maintenance of peace and security in the state as well as provision of infrastructure and good governance for Benue people.

Related Topics:AppointmentsFGSamuel Ortom
Up Next

Shehu Sani tells Buhari not to give security bailout to governors