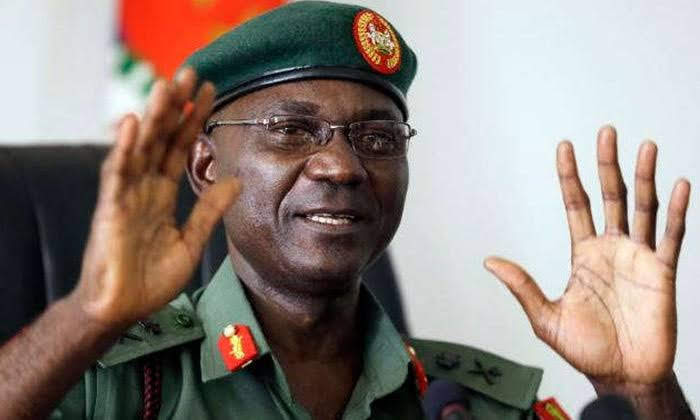 The Air Task Force of Operation Lafiya Dole on destroyed a Boko Haram Terrorists’ (BHTs’) logistics storage facility and neutralized several of their fighters at Yamud along the Gulumba Gana-Kumshe axis of Borno State.

In a statement issued by the Coordinator, Defence Media Operations, Defence Headquarters, Major General John Enenche said, the operation was executed onTuesday, 11th August, 2020, on the heels of credible intelligence.

In the statement, there were reports that the settlement was one of the locations where the terrorists store their logistics and assemble to launch attacks.

“Series of follow-up aerial surveillance missions also showed significant number of terrorists within the settlement and also identified some compounds that were being used as storage facilities and meeting venues.

“Accordingly, the Air Task Force detailed its fighter jets to attack the location scoring accurate hits leading to the destruction of the designated target structures as well as the neutralization of several of the terrorists.

“You are please requested to disseminate this information, along with the attached declassified short video clip of the operation, through your medium for the awareness of the general public. Thank you for your usual support and cooperation”, the statement concluded.

Insecurity: Ortom advocates use of AK47, sophisticated weapons for citizens