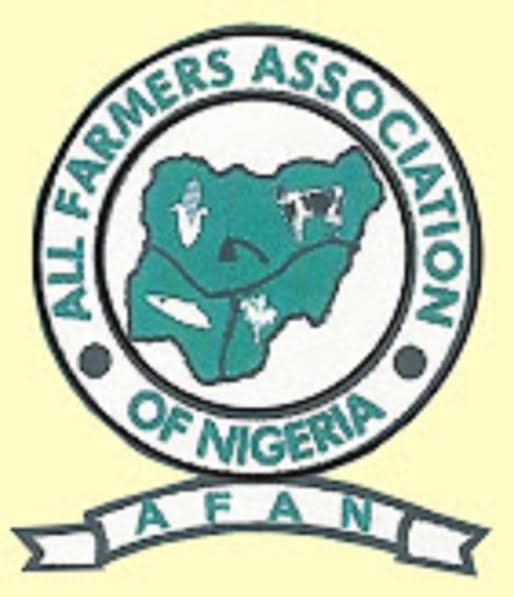 All Farmers Association of Nigeria (AFAN) has raised the alarm that certain persons are parading themselves as leaders of the body, warning that the public should be wary of them.

In a ‘caveat emptor’ issued by the National Publicity Secretary of All Farmers Association of Nigeria, Malam Salisu Mukhtar which was made available to CAPITAL POST in Abuja on Sunday, it explained that some people who were previously suspended from AFAN over unwholesome practices went behind to register a similar body with the Corporate Affairs Commission.

Checks on the documents made available to this paper also showed that, one, Alhaji Faruk Rabiu Mudi who was expelled since 2016 by AFAN championed the registration of the controversial All Farmers Association of Nigeria, Kano chapter without the consent of the mother body – AFAN, a development that is unacceptable under the Companies and Allied Matter Act, 1990 as amended.

But in a letter by the Corporate Affairs Commission dated 22nd June, 2020 addressed to the controversial AFAN Kano State chapter, which was signed by Mrs Leticia Modey on behalf of the Registrar General, the CAC advised that the Kano AFAN should change its name within six weeks with effect from 22nd June, 2020.

The Corporate Affairs Commission added that the Faruk Rabiu Mudi led AFAN; their activities would be suspended pending compliance.

“Consequently, we hereby direct your Association to change its name to a name clearly distinguishable from All Farmers Association of Nigeria within six weeks from the date of this letter pursuant to the provision of section 593 and other relevant provision of CAMA.

“Meanwhile, your Association’s file shall be placed on caveat pending compliance with this directives and no application shall be entertained”, CAC stated.

Consequently, the All Farmers Association of Nigeria has written to the former governor of Adamawa State, Admiral Murtala Nyako (rted) who is the Board of Trustees Chairman intimating him that Faruk Rabiu Mudi and seven others were not members of AFAN.

In a letter dated 30th June, 2020 which was signed by the National Chairman, Arc. Kabir Ibrahim sighted by CAPITAL POST also indicated that AFAN was formally notified by the Corporate Affairs Commission that some persons led by Faruk Rabiu Mudi tried to supplant another Association by trying to change the name of AFAN.

The letter added that Faruk and others illegally registered All Farmers Association of Nigeria, Kano chapter vide registration number 93484, a situation that occasioned a lawsuit against him in court.

Nyako has however, been dropped from the suit having been listed as a defendant in the case as a result of revelation that he was misled into listening to the factional group.

The letter added: “We believe as a father to AFAN, you listened to them when they came to you in good faith, but with this revelation, they are working at cross purposes with you and the child you weaned.

“We are by this letter dropping your name as a defendant in the counter suit we filed against Faruk Rabiu Mudi urging the court to compel him to stop parading himself as the caretaker as the National President of AFAN was inaugurated by you.

“We are glad to inform you that we have successfully conducted State elections in 34 States including FCT and we will soon conduct national elections.”

Senate President rejoices with Babangida at 79