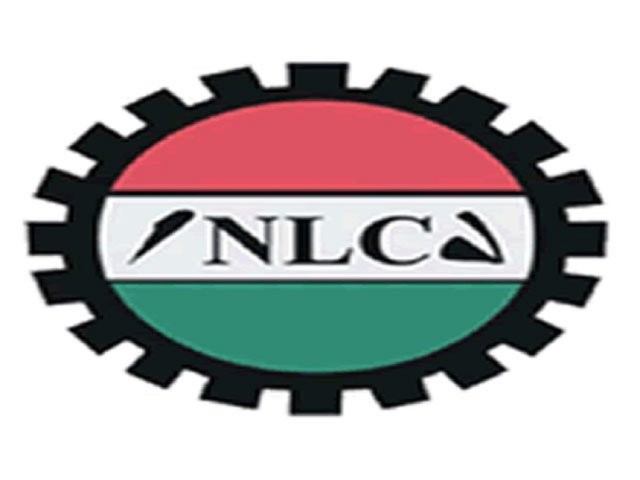 The organised Labour and Niger.State government are at daggers drawn over the State Salary Management Committee’s refusal to pay June, 2020 salary to the State workers.

The State Salary Management Committee had claimed to have discovered over 11,000 ghost workers on the payrolls of the state workforce within the last one year and N622 million naira was alledged to have been recovered from the ongoing screening exercise of the state workers by the committee.

The committee headed by the state Commissioner for works and infrastructural development Engr. Ibrahim Panti said with this development, the State can only pay the workers 80 percent of their basic salary.

The State Chairman of the Nigeria Labour Congress, (NLC), Comrade Yakubu Garba, has told the Chairman of the Committee to publish the names of the ghost workers and their respective Ministry as well as their MDAs in the dailies or the committee should do the needful by paying the workers. adsbygoogle || []).push({});

Comrade Yakubu further told the Committee that within 14 days the workers would be told to boycott the ongoing screening exercise, if they were not paid.

Speaking with the CAPITAL POST in an exclusive interview in Minna, Saturday, Comrade Yakubu Garba warned that the Organised Labour would call the State workforce to down tools, if the Committee refused to pay workers their 100 percent salary.

According to the NLC Chairman, the State Salary Management Committee were undermining the strength of the Organised labour, adding that the Labour would ground the activities of the State if the salary were not paid to workers in full.”

Equally governor has directed 40% deduction of Local Government workers salaries, the union insisted that the governor lacked the power to effect deductions.

Shehu Sani vs EFCC: Witness denies knowledge of what alledged $25,000 meant for