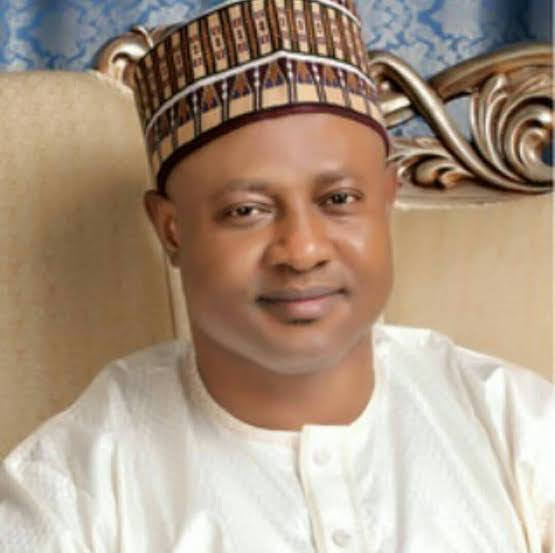 In a petition to the Inspector General of Police, the victims: Mimi Apeaii and Mr. Orafu Chigozie revealed the identity of Kaduna lawmaker’s aides as Barrister Umar Bello Magaji and Mr. Mohammed Rufai Suleiman.

The job seekers in a joint petition averred that Ubah’s aides solicited for the sum of N380,000 to facilitate their employment with the FRSC which according to them was paid, but the employment didn’t work out.

The petition dated June 19, 2020 was titled, “Joint Petition Against Umar Bello Magaji and Mohammed Rufai Suleiman for obtaining Under False Pretence From me to the tune of N290,000. 00 and N90,000.00 from Chigozie Orafu.”

 The petition further stated that one, Mr. Yakubu Usman had sometime 2019 introduced Mr. Apeaii to Umar Bello Magaji, adding that being an Aide to a sitting Senator, he handed over the money to him on trust.

Apeaii said, “He (Barr. Magaji) called me via his phone number 08034522215 and confirmed his ability and assured me he was not taking any money or any form of gratification in any form whatsoever from me until I have secured same after which I may wish to appreciate him.

“However, he started making demands and obtaining money from me to see the Human Resource Manager who would now take it to the Corps Marshal and the deal would be sealed.

Senator Ubah Sani is the Chairman of Senate Committee on Insurance, Banking and Financial Institutions.

Related Topics:AidesJobSenator Ubah Sani
Up Next