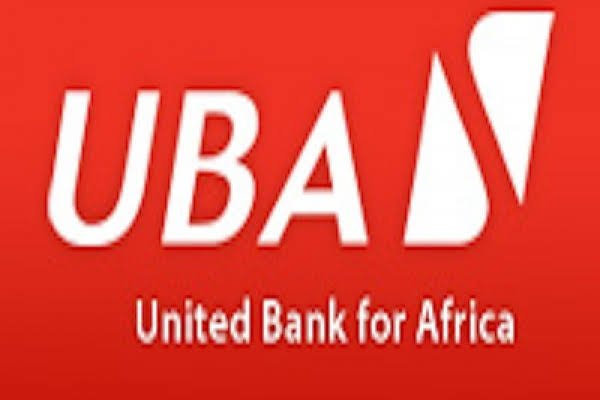 The Senate on Tuesday, alleged that the United Bank for Africa (UBA), has defrauded the liquidated Nigerian Telecommunications Limited (NITEL) of about N41 billion from N42 billion, liquidators of the telecommunications company deposited there after being sold to MTEL.

The Upper legislative chamber’s Committee on Ethics, Privileges and Public Petitions, made the allegation on the strength of petitions forwarded to it to that effect by J .U Ayogu and Co, on behalf of NITEL/MTEL .

Consequently, the Chairman of the Committee, Senator Ayo Akinyelure ( PDP Ondo Central), declared that the Group Managing Director (GMD) and Chief Executive Officer (CEO) of the Bank, Kennedy Uzoka, has been summoned to appear before the committee unfailingly on August 5, 2020.

Briefing journalists on the alleged fraud by UBA against NITEL and MTEL, since their liquidation, Akinyelure said UBA made unauthorized withdrawals from the accounts of the liquidated telecommunications companies at four different times in technically stealing N41 out of N42 billion liquidators of the forms deposited there.

According to him, as clearly stated and explained in the petition, UBA withdrew N29 billion, N11billion, N6.8million and N22million at different times between 2006 and 2015 from the accounts without relevant tickets or authorizations for that purpose.

He added that liquidators of the firms explained further in the petition that officials of UBA have been hiding under litigated N685million it withdrew from the accounts .

“Being a committee adhering strictly to Senate rules, the litigated N685million is not part of what the UBA is being invited for despite even losing to NITEL liquidators at both the Federal High Court and Appeal Courts .

“The Committee’s right of investigation under section 88 of the 1999 Constitution, will be exercised to the fullest on this matter because the owners of the stolen monies by UBA are dying” , he said .

He explained further that UBA promised to provide tickets that they would provide the tickets for the withdrawal of N22.5billion withdrawn from the NITEL accounts without authorisation.

He said : “A human rights lawyer had sent a petition on behalf of the liquidators and creditors of NITEL and MTEL, that if the N685m is a subject of litigation, there is a third account meant for taxation and disasters which has N169m.

“It was also unilaterally withdrawn by the UBA. Seven years after the withdrawal, they’ve not provided the tickets, instead, they were asking the liquidators to get the tickets from the dead liquidators, which is wrong. They had yet to provide the tickets.