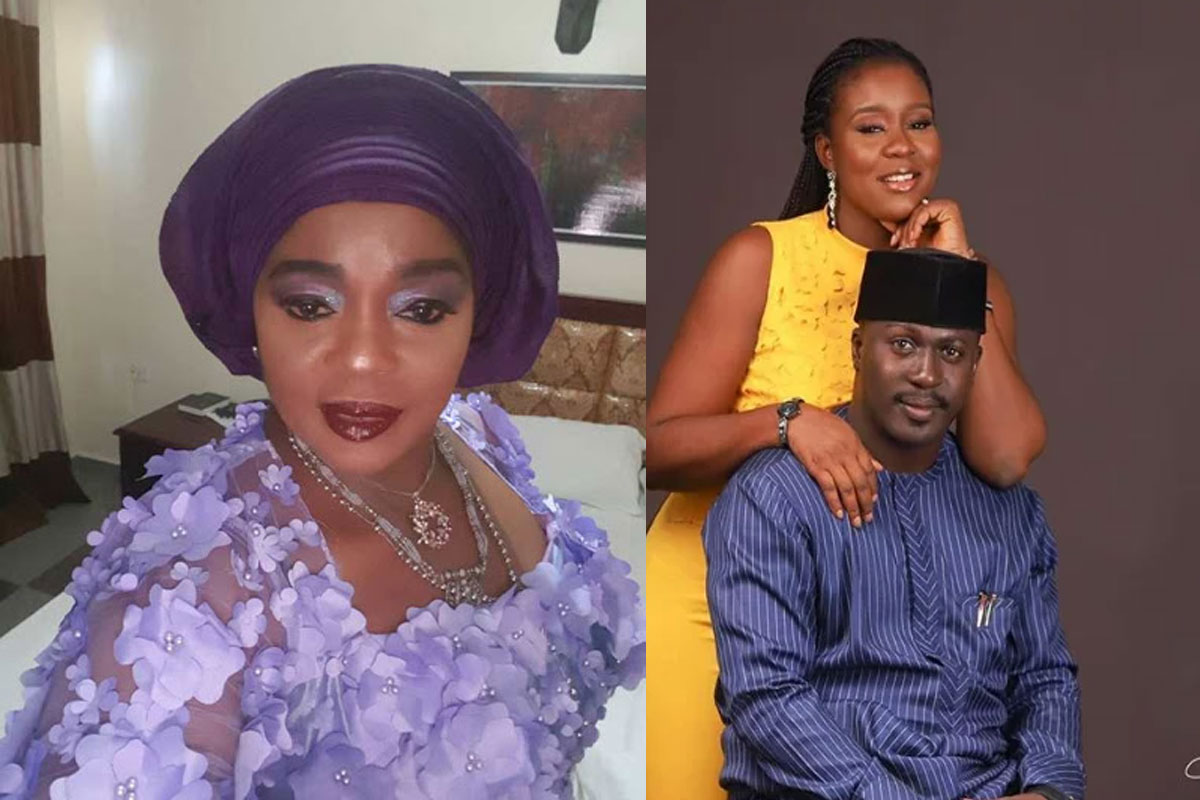 The husband of Rita Edochie, Tony was on Saturday conspicuously absent at his daughter’s wedding which took place in Onitsha, Anambra State.

Amanda Maria Edochie, who is the daughter of the Veteran Actor, Pete Edochie’s younger brother, Tony was given out in marriage without Edochie’s family gracing the occasion.

The Actor Pete Edochie, was expected by his fans who waited ro see him, but became dissappointed when himself and his younger brother, Tony did not turn up for their daughter’s marriage as is required in Igbo tradition.

Rita and Tony had their traditional marriage in 1988 while the white wedding took place in 1990. The union of Rita Edochie and Tony Edochie is blessed with four children – Rondy, Nkiru, Great Valentine and Amanda Maria.

Regina Daniel to bear many children in accordance with Islamic faith. – Ned Nwoko