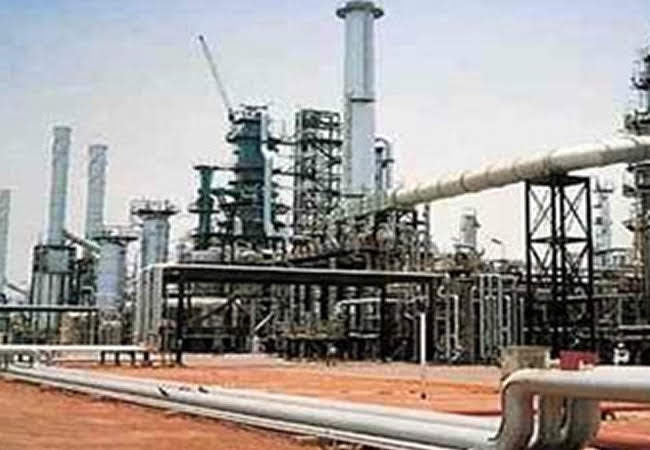 The Senate has lamented over $30 million expended monthly for services not rendered, but beat a retreat Wednesday on move to call for cancellation of Azura and ACU Gas Power agreement the federal government had with the companies in December 2015 .

Federal Government had signed agreement with the companies to enable it secure a $237 million loan to finance its 450MW project in Edo state and get gas supplied to Calabar power plant due to inability of Transmission Company of Nigeria (TCN) to provide the services.

Five years down the line, neither Azura nor ACU has been able to render full services the agreement contained to Nigeria but collecting between $30 to $33million on monthly basis from the federal government for services not fully rendered.

Irked by the worrisome development revealed to it by its Committee on Power, the Senate moved for cancellation of the agreement but quickly beat a retreat when reminded by the Chairman of the committee, Senator Gabriel Suswam, that fine of about $1. 2billion would be slammed on the country .

Read Also:  Minister collapse after being sacked, rushed to hospital

Suswam who made the explanation as part of presentations made on report from the Senate’s Summit on Power Sector held in January this year, said the fine as contained in the agreement, will be drawn directly from the country’s foreign reserves .

“The agreement is a take or pay model which is highly disadvantageous to the country because, whether Azura generates the 450mw or not, Nigeria must pay the $30million to it per month without defaulting in anyway .

“The way out is for the Senate to liaise with the executive and the affected firms for way out of the injurious agreement and not going the way of breaching it to avoid the scary fine of about $1.2billion ” , he said .

Earlier in the report, Suswam explained to the Senate that since the Privatized Power sector as it is presently, is insolvent , government should use its 40% share to get it solvent by way of providing meters for the DISCOs to distribute to electricity consumers .

After exhaustive debate by virtually all senators present, the Senate adopted recommendations made by the Suswam led Committee.

One of which is total review of the Power Privatization carried out in November 2013 .

The upper legislative chamber also seeks for review of Electric Power Sector Reform Act 2005 in paving way for a new and more dynamic electricity Act that will consolidate all electricity related laws, consolidate the roles of the regulators and policy makers , bridge existing gaps in the legal and regulatory frameworks and cater to post – Privatization operational issues in the Nigerian power sector to boost investor confidence and positively impact on the overall outlook of the Nigerian power sector .

It also adopted recommendation on Cost reflective Tariffs which should only be implemented when majority of electricity consumers , have been metered .

As way of bridging the gap in remittances to the Nigerian Electricity Regulatory Commission (NERC), the Senate urged Ministries, Departments and Agencies of Government (MDAs) to make provision for payment of all outstanding debts and liabilities owed to DISCOs, as well as accommodate budgetary provision for anticipated consumption for the 2021 Appropriation year.
The upper chamber while kicking against the bill on criminalizing estimated billing, called for the immediate removal of the increased custom duties of 35 percent to allow Meter Asset Providers (MAP) clear meters stuck at the port.
According to the Senate, rather than continue to pay for consumption, the Federal Government should consider an intervention that would see to the purchase of customer meters as way of fulfilling its 40 percent shareholding in the Discos.
As way of insulating the Nigerian Electricity Regulatory Commission against political interference, the upper chamber resolved that the regulatory body be empowered and allowed to carry out its functions in a way that guarantees that it is not distorted.
It also called on the Federal Government to consider recruiting 320 additional manpower for the Nigeria Electricity Management Services Agency (NEMSA) to carry out technical inspection, testing and certification of all categories of Electrical installation across parts of the country, as well as provide nationwide metering inspection services.