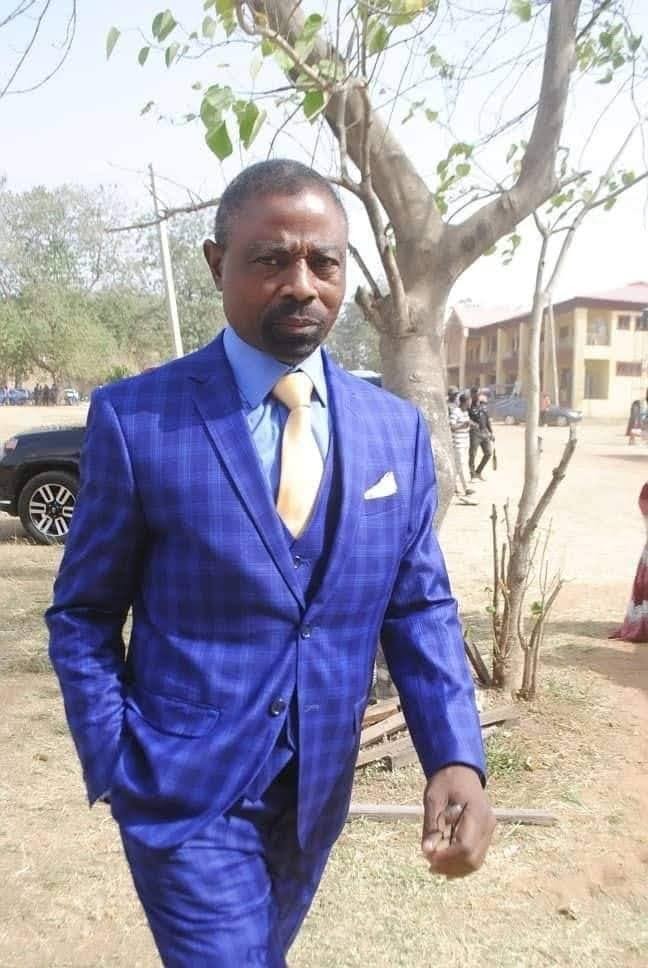 Governor Samuel Ortom says the death of the founder and President, Christian Centre Churches, Reverend John Ornguze is a devastating blow to the entire Christendom.

He states that Rev Ornguze was a true servant of God who won thousands of souls for Jesus Christ through his compelling messages and other works of faith.

The Governor says when he became a born again Christian in 1979, Reverend Ornguze was his pastor at Christian Centre Gboko who mentored him to grow in the Lord, and they have remained close since then.

He states that the late evangelist will be remembered as one of the pioneers of the Pentecostal Revival in Benue State who also awakened consciousness in many Christians across the country and the continent, with his famous 1978 letters titled “All Christians in Nigeria” and “All Christians in Africa. ”

Governor Ortom notes that despite making great impact through his ministry in the United States of America and other countries of the world, Reverend Ornguze saw the need to return home and spread the gospel of God among his people.

He says the deceased also played an active role in fostering unity between Tiv and Jukun when he initiated a faith-based dialogue and mediation forum to promote harmony between the two ethnic groups.

The Governor expresses the hope that the vision of Reverend Ornguze for the establishment of Middle Belt University will not be allowed to die with him and urges other prominent sons of the region to work towards actualization of the laudable initiative.

Governor Ortom prays that the deceased gets eternal rest and his family the strength to bear the painful loss.

Related Topics:ClergyOrnguzeSamuel Ortom
Up Next