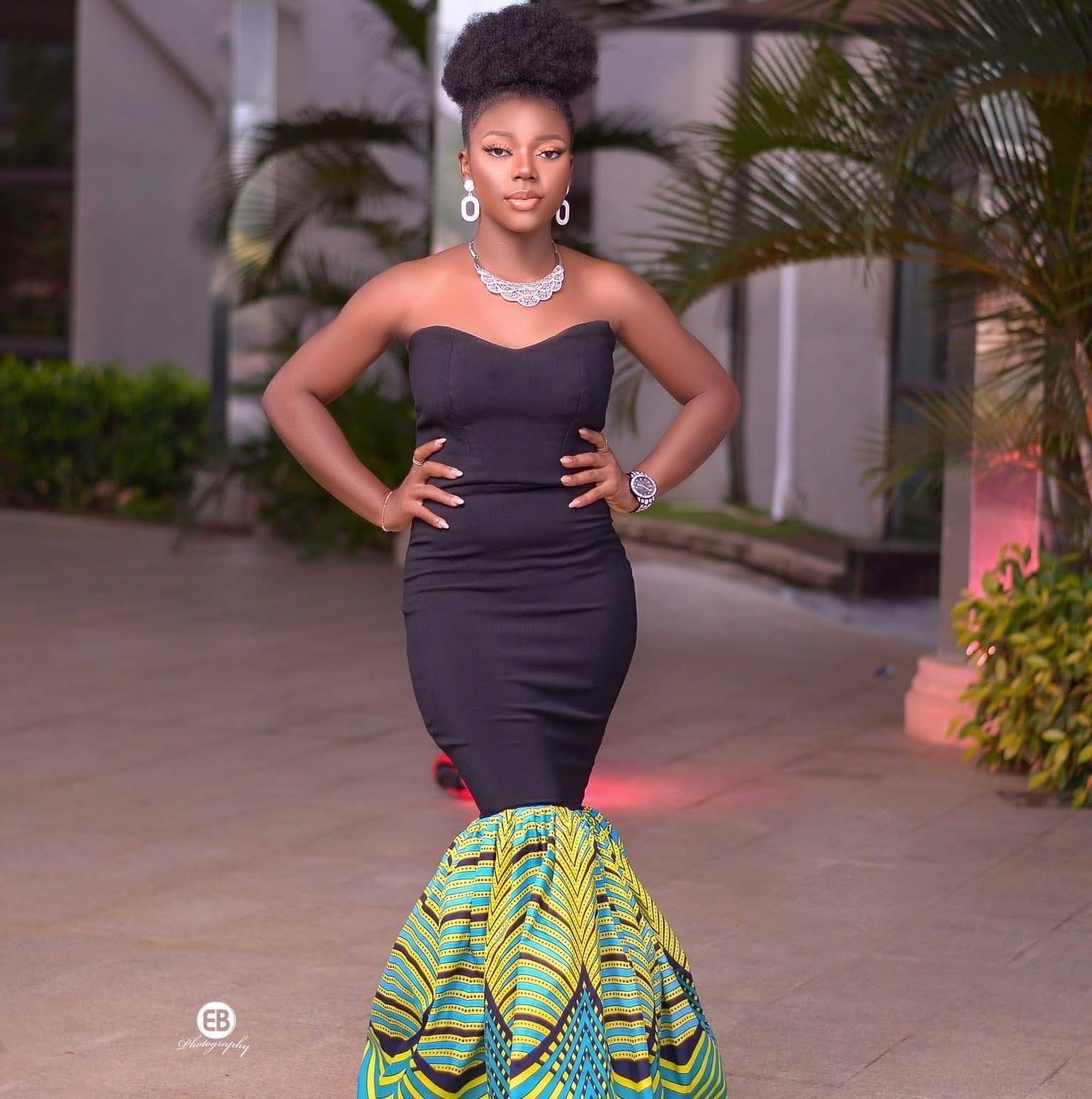 In a statement made available to CAPITAL POST on Monday, the Governor says the amount of sympathy messages on social media since the news of Deborah’s death broke yesterday, indicates that she lived a good life and related well with people.

He states that the late Deborah Tushima was a hardworking young woman who, as a final year student of Microbiology at Benue State University, was already self employed as a skilled make-up artist.

Governor Ortom consoles the Tushima family and prays for the repose of the soul of their daughter.