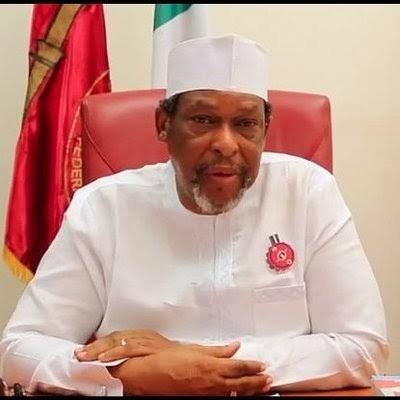 The Deputy Senate Leader, Ajayi Boroffice has come under intense pressure by the Progressive Governors Forum to support the re-election bid of Governor Rotimi Akeredolu.

The governors reportedly begged the senator to support one of them for re-election, while admitting that the senator’s support is critical.

At a meeting in the Abuja residence of Governor Mai Mala Buni of Yobe State, the senator said he will consult Mr President and demanded for an enlarged meeting involving critical stakeholders from Ondo State.

It was gathered that some leaders and all members of the Unity Forum holding elective positions in the State and National Assembly will attend the enlarged meeting.

Report says that apart from meeting with the Governor Sani Bello-led Reconciliation Committee in Abuja, the senator has held meetings with four APC governors in the last 48 hours.