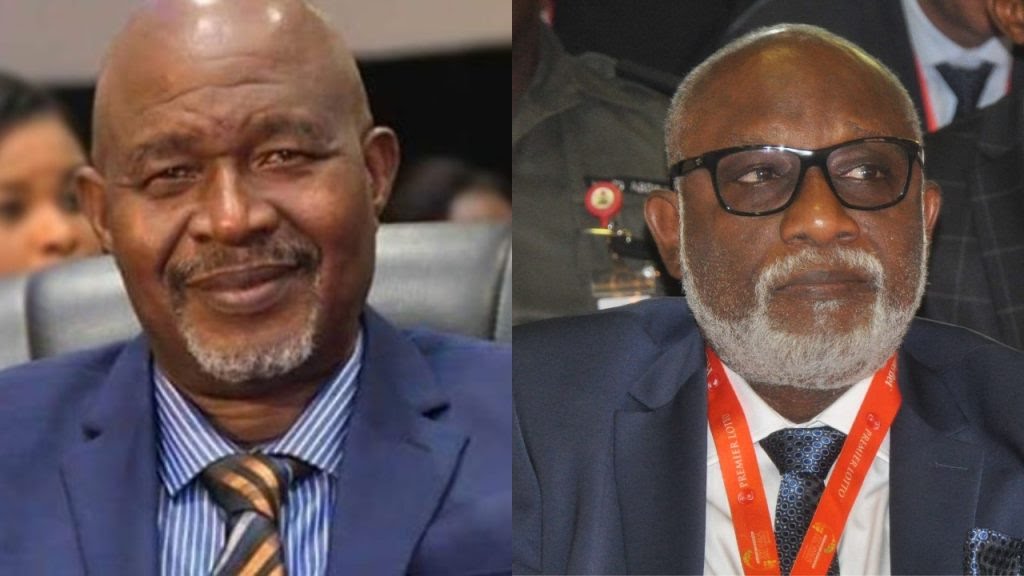 He said his former boss, Oluwarotimi Akeredolu lost the election, but it was rigged in his favour.

Abegunde, who on Monday resigned as the State scribe explained that he personally indulged in rigging and other All Progressives Congress members that compelled INEC to declare Mr. Akeredolu.

“Akeredolu didn’t win the election in 2016 but we made it possible for him to become governor. We were the pillars behind him and we will not support him again. He will lose this time around.”

Abegunde further alleged that only the immediate family of the governor, as well as his in-laws from Imo State, are enjoying governance in the state.

The former SSG, who spoke in Akure, the Ondo State capital shortly after his resignation, described as enormous the sufferings he underwent in the hands of Governor Akeredolu for the three and half years, he held sway as the Secretary to his government.

Abegunde said, “I was suffering in his (Akeredolu) administration because he didn’t release any funds for my office. He has been telling lies that he was giving me N5 million every month even when he knew he didn’t give me such money.”

Speaking on reasons he resigned his appointment as the State inches close to the governorship election, the former lawmaker who represented Akure North/South Federal Constituency in the House of Representatives between 2011 to 2015 said, tje governor treated him shabbily