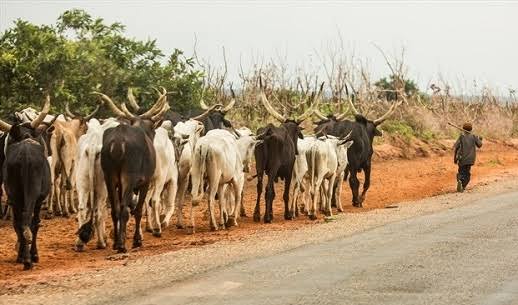 The crisis, CAPITAL POST gathered, was ocasioned by attempt to take over a long years grazing land that degenerated to a full blown attacks between Fulani farmers and Fulani herders.

Misau Local Government Area wanted to take over the grazing land to convert it to government farmland, which the herders objected.

Angered by the development, the herders who didn’t believe in dialogue reacted angrily when the local council officials went to the place with security backing to take over the land on Monday, leading to the killings and injury to others.

The Caretaker Committee Chairman, Mr. Yar Gwaran, however, announced that the situation has been curtailed by security agents.

The state Police Public Relations Officer, DSP Ahmed Wakili, said: “From report we have, nine people have been killed in the clash while six others were injured and are receiving treatment. ”

Commissioner of Police reveals challenges in tackling banditry in Niger