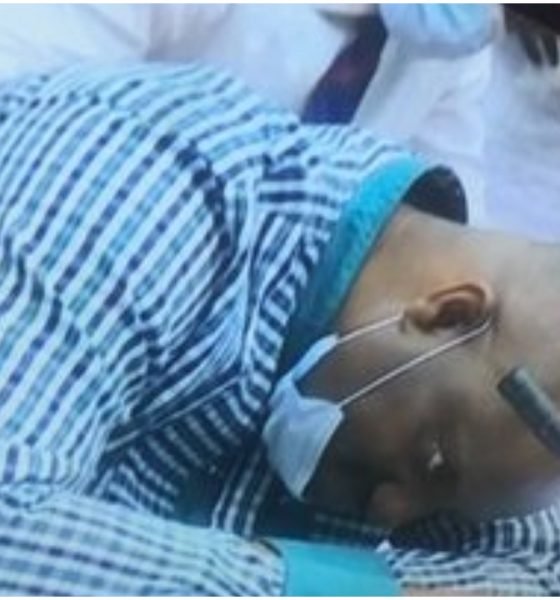 He collapsed while answering questions from Committee members and was immediately wheeled out of the hearing room 231 of the House of Representatives building.

Members of Sergeant-At-Arms who wheeled him away from the venue took him to the National Assembly staff clinic at the underground of the white house for immediate medical attention.

NDDC: Group calls for Akpabio’s resignation or be ready for suspension