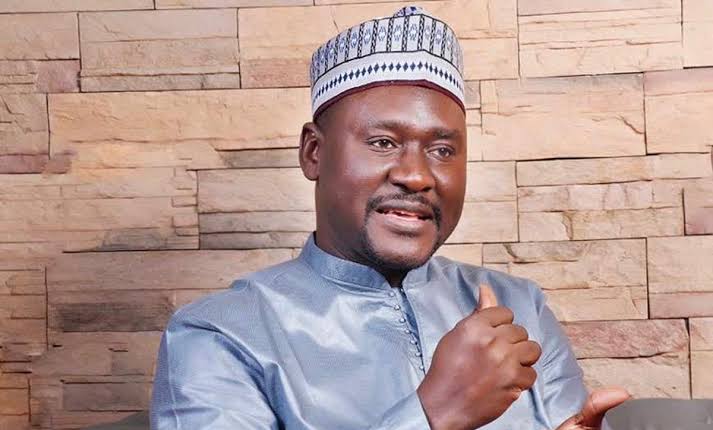 The Civil Society Legislative Advocacy Centre (CISLAC) and the Transparency International Nigeria have sounded a stern warning that President Muhammadu Buhari administration, the upper and lower legislative houses are risking the future generations of Nigeria, if incessant loan approvals are not stopped.

The group called on the National Assembly to stop approval of loan requests from the executive arm of government to save Nigeria’s future generations.

Addressing a press conference in Abuja on Tuesday, Executive Director of CISLAC, Mr. Auwal Ibrahim Musa said, audit reports of government agencies and parastatals have revealed endemic corruption of a government that pride itself as allergic to corruption.

The Executive Director of CISLAC, further maintained that government agencies are now chesspool of corruption to an extent that government has become incapacitated in investigating them as a result of its systemic nature that involves ‘who is who’. adsbygoogle || []).push({});

Musa who was flanked with officials of Transparency International Nigeria made a ‘carpet sweeping’ statement that, “there is no sector in Nigeria which audit has not revealed humongous financial sleaze”, a situation, he maintained, tainted the integrity of the present administration.

The group recalled how they persuaded the federal government to utilise recovered loots, but regretted that, “recovered loots have been relooted”, as reports have now been in the public domain.

“Time and again, Civil Society Organisations and other stakeholders have called for accountability and transparency in the management and utilisation of recovered funds, yet the story remains the same as recovered loots are re-looted.

“We,therefore, called on the leadership of the National Assembly to restrain from further approval of borrowing and mandate the executive to recover misappropriated and mismanaged funds.”

Musa further explained how agencies of government have become evasive in the submission of their audited accounts as required by law, saying that it was a deliberate attempt to keep their questionable finanacial transactions from the prying eyes of the public.

Stating further, he said: “In 2018, findings from a series of audits of the oil and gas sector carried out by the Nigeria Extractive Industries Transparency Initiative (NEITI) showed that Nigerian National Petroleum Corporation (NNPC) and its upstream arm, NPDC had failed to remit $21.778 billion and N316.074 billion to the Federation account.

Alarmed by the loan development of the present administration, Musa said, CISLAC has had a meeting with the World Bank to be wary of sending money to Nigeria without a clear blueprint of how it would be expended in favour of citizens, noting that government officials are notorious for pocketing public money.