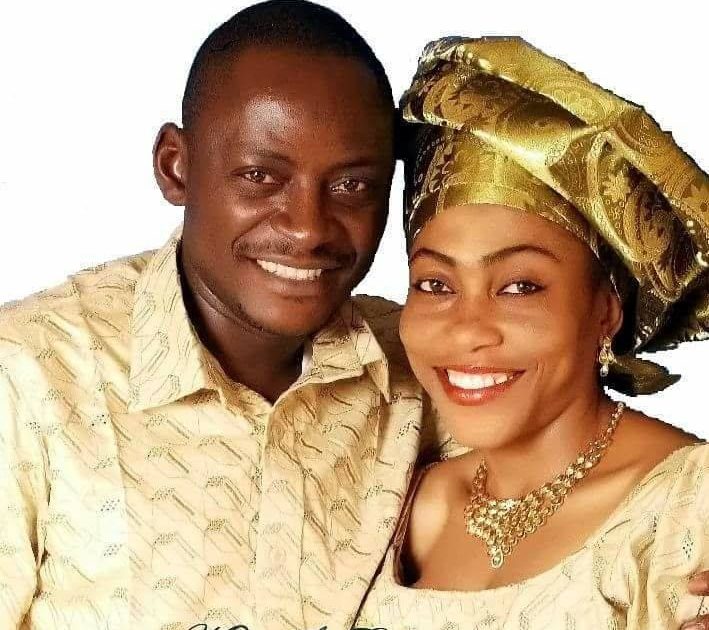 Late Hafsat Urane Yusuf, the daughter of Alhaji Idris Yusuf of Ajagwumu village, Dekina Local Government Area of Kogi state had on the Friday 17th July, 2020 successfully executed a court judgment from her grave against a popular ICT pundit and Investigative journalist, Prince Abdulrahman Obaje by attaching his household properties.

Abdulrahman said that, “On Friday 17th July, 2020, I received call from the Registrar of Upper Area Court, Karu and one other Clerk from the same court asking me to stay at home as they are coming to my house. Then Sarat Ojoma Yusuf the elder sister of my late ex-wife, a court clerk and a policeman came to my house with a Truck. 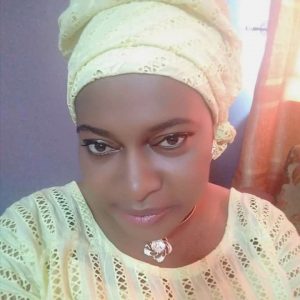 “Immediately they gained access to my house, they started packing my household properties. I put several calls to my lawyer, but he didn’t pick my call at the time. When I called another family friend lawyer, he advised me that since they are from court and they are with a policeman, I should not argue with them.

“They did not serve me any Court Notice and up till now 23rd July, 2020, the inventory of the things they removed from house has not been given to me.

“My lawyer and I had arrangement with my late ex-wife with which name they are executing this judgment and Sarat Ojoma Yusuf that led the court clerk and the policeman to my house to come and pack my properties is not the Administrator of my son with the late Hafsat Urane Yusuf. She is still having an ongoing matter with me in the Upper Area Court of Mpape, Katampe claiming custody of my son with her sister, Hafsat Urane Yusuf.

“So, nobody is my child Administrator now and the family of my late ex-wife has refused to release my nine years old son to me?”, Abdulrahman queried.

“I have tried every peaceful means to resolve and collect my child from Alhaji Idris Yusuf’s family. Even I had travelled on several occasions to meet their father, Alhaji Idris Yusuf in Ajagwumu village in Kogi State with a fatal outcome on one of the occasions.

“I must tell you that I am tired of this whole matter as I have been, on several occasions remanded in prison custody on this matter. The last one was my incarceration at Keffi Medium Security Prison, Nassarawa State between 1st of November 2018 and 5th of November 2018.” 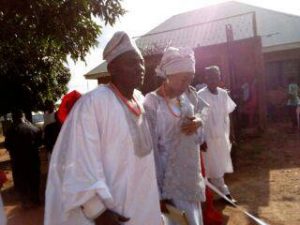 “What have I done that is criminal? We were long divorced in 2012 before her death in 2017 and she was remarried. Even the dissolution of my marriage with Hafsat was clear to everybody as it was not my fault. Nobody can tolerate promiscuity and irresponsibility from a wife in a marriage.

“It is only God that would save me from this family because since I met Hafsat and even after her death, it has remained a torment. “, he laments.

Execution of a judgment must be done by a living person or whoever that have the right to execution. 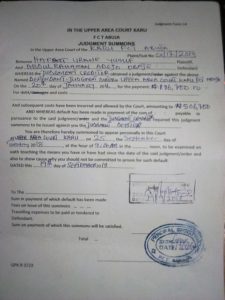