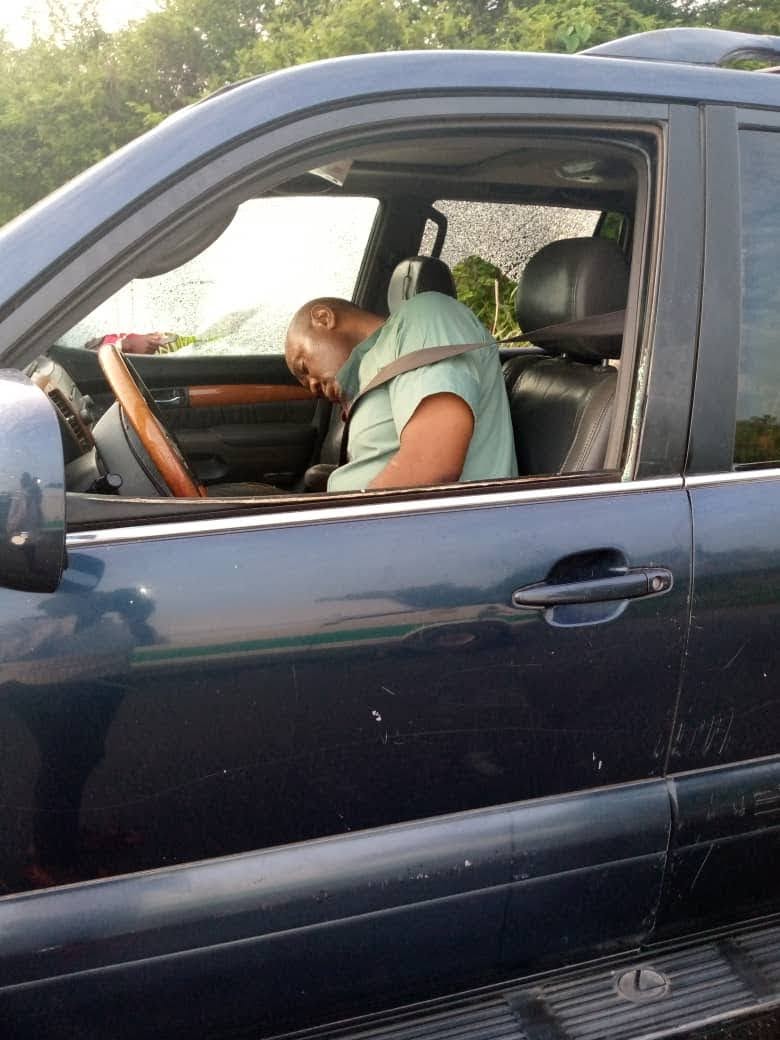 Killers of proprietor of the popular Chucks Supermarket in Lokoja, Nicholas Offodile, have confessed, saying that his apprentice who works in the Supermarket hired him to them.

Vincent Omogor who was arrested by the Security operatives after an operation that eliminated the Supermarket owner confessed to committing the crime alongside other criminals.

Kogi State Commissioner of Police, Ede Ayuba disclosed this in Lokoja while parading 28 criminal suspects at the Police command in Lokoja.

Nicholas Offodile was gunned down by criminals along Lokoja – Abuja road, a killing believed to have been carried out by kidnappers.

Vincent Omogor said the apprentice who contracted them said he was angry with Chief Offodile for refusing to give him money to treat his sick father who later died.

“He now gave us his travel itinerary which made it easier for us to kill him on Abuja road”.

The Police boss said security operatives are on the trail of other fleeing assassins, assuring that the long arm of the law would get them.

He said the arrest was made possible by the effort of men of SARS alongside vigilantes from Orehi village in Kogi LGA, adding that Omogor, the alleged assasin is from Asaba, Delta State.