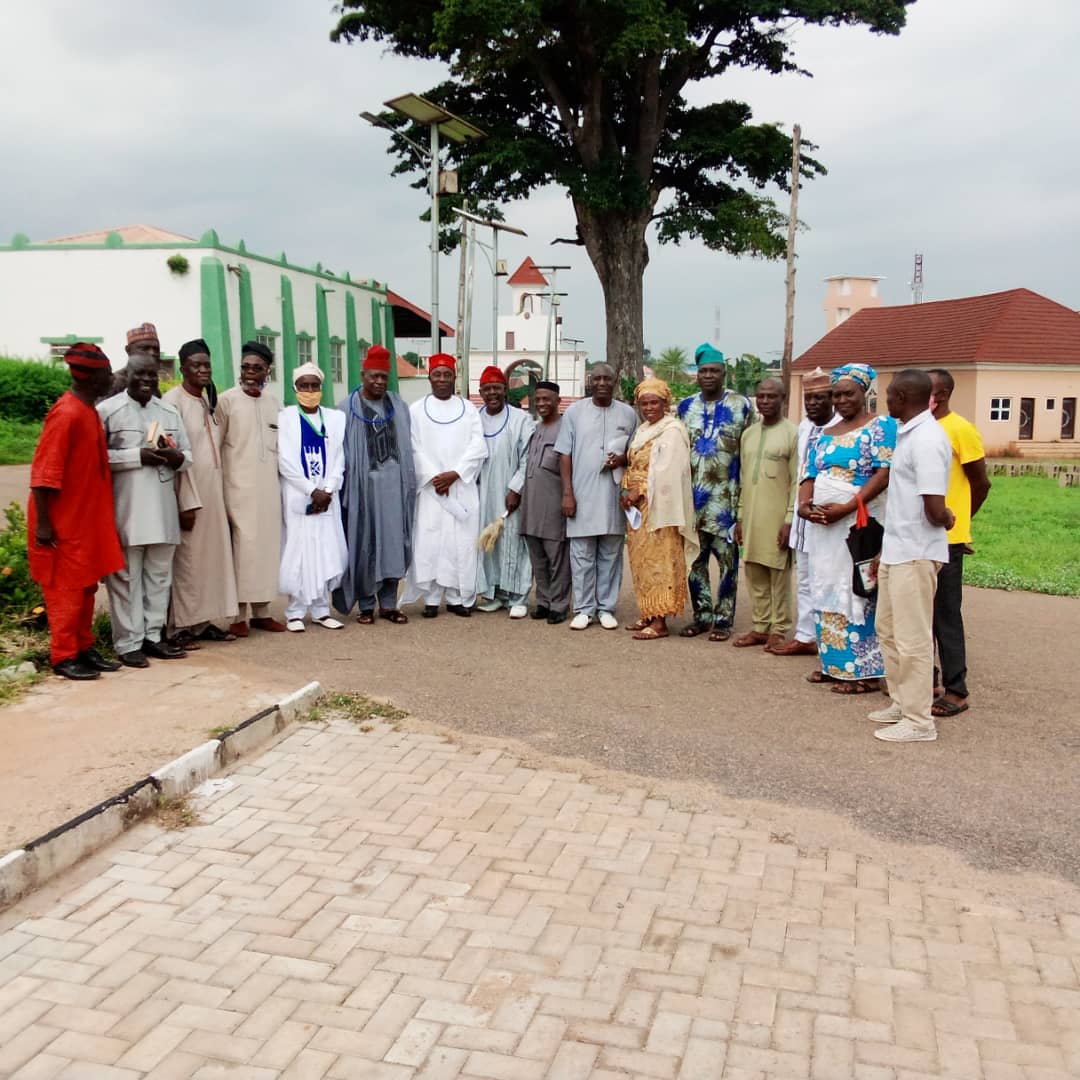 The Caretaker Committee of Igala Cultural and Development Association (ICDA) has been constituted.

The constitution of the Caretaker Committee to be headed by Chief Samuel Oyibo which took place at Late Stephen Omakoji Achema Sports complex Idah on Thursday are administer the affairs of the Igala apex socio-cultural body pending when election into the various offices would be conducted.

The 20-member Care Committee, followed the dissolution of Amodu Abubakar Sadiq led Executive by the Board of Trustees of ICDA.

The statement noted the Board of Trustees Chairman, Dr. Simeon Oyigun said: “The Sadiq Amodu led National Executive Council of the ICDA was dissolved as a result of of loss of confidence, deviation from the cause of Igala, conflict of interest between the executive council and the interest of Igala people as well as involvement of the body in politics.

“Under Amodu Abubakar Sadiq leadership, the association had been used to feather his personal nest and exercising power beyond its constitutional role, which obviously ridiculed the much reverred Atta Igala stool and the Igala kingdom.”

The board of trustees Secretary, Hon. David Ogwu said all efforts for the Sadiq led national executive council of the association to see reason and retreat from its unconstitutional behaviour and identify with Igala cause or interest which was the basis of the existence of ICDA failed.

Ogwu averred that ICDA was set up to promote the socio-cultural interest of Igala nation, saying, “It remains the eyes of Igala people, and as such, history will not forgive them if they refused to take action, as the Sadiq led national executive council of the Association continue to drag the people of Igala nation in the mud because of his own personal interest and his cohorts.”

The BOT noted that it is an alien and embarrasment on Igala nation for the ICDA to involve itself on award giving venture which obviously better the interest of the executive members rather than promoting the people of Igala kingdom.

The ICDA Board Of Trustees therefore said to bring sanity to the body, a 20-member national caretaker committee has been constituted with terms of reference: to take charge of the affairs of ICDA in the best interest of Igala people; review and produce an acceptable constitutional bylaw that best serve the major policy thrust of Igala people and nation; coordinate and reconcile all interest and opinions in the structure and stakeholders of ICDA; plan, organise and conduct election into the executive committee of ICDA as appropriate within 90 days (3months);

Also, the committee has been empowered to ensure and build peace and harmony in the body ,for purpose of unity and progress in Igala nation; undertake any other suitable activities that will serve the interest and objectives of the Igala land; including liasing with relevant stakeholders, traditional institutions and other affiliate socio- cultural groups, stakeholders and ICDA branches.

While receiving the newly constituted interim national working committee of the ICDA at his palace in Idah on Thursday, shortly after the body was inaugurated by the BOT of the Association, Atta Igala, HRM Micheal Idakwo Oboni II, enjoined them to be focus, consistent and loyal to the Igala cause.

Read Also:  2023: PDP should not seek for votes, but forgiveness from Nigerians - Lawan

HRM urged the Igala nation to collaborate with each other to develop Igala land, advising his subjects to evolve productive venture or idea that will promote the values of Igala nation, not hollow project that has no bearing with the upliftment of the land.

While he said all hands must be on deck to see that Igala land receive the development its deserved, HRM charged the newly constituted care taker committee members of Socio-cultural group to bring life to the association for the benefit of all in the Kingdom.

Reacting to the development, Amodu Sadiq Abubakar insisted that he remains the National President of ICDA, noting that BOT was lacking in powers to dissolve the ICDA’s executive.

While denying all accusations against him, he explained that his administration’s achievement surpassed all the past EXCOs, adding that he remain committed to moving the association forward.

Related Topics:CaretakerICDAIgalaSadiq Abubakar
Up Next