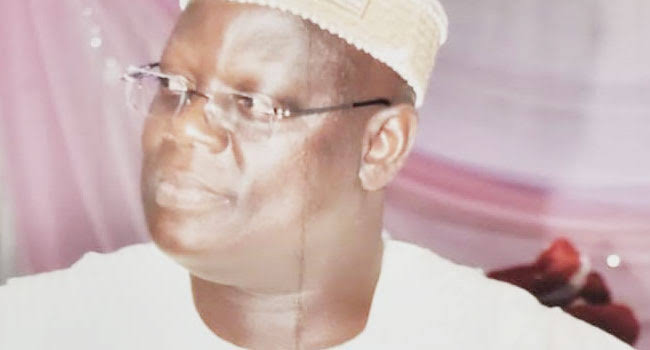 A group, Emerging Leaders Forum ((ELFON) on Monday tasked the new acting Clerk to the National Assembly, Mr. Ojo Amos Olatunde to quickly pay workers and political aides of lawmakers as a first assignment that would create a serene environment for a cordial relationship.

The group maintained that allowances of legislative aides, as well as entitlements have been pending for over a year, thereby damning the morale of staff.

A statement issued by Dotun Philips on behalf of the group, said the delay in salary payment, entitlements and refusal to pay first 28 days, and Duty Travel Allowance (DTA), to Legislative aides, one year after assumption of office of the 9th Senate have created untold hardships.

The body enjoined the Ag Clerk to prioritize workers salaries and entitlements, as payment to workers of the National Assembly was not given serious attention in the last few years.

He urged the Ag Clerk to carry out a wholistic review of staff of the Assembly and their postings, as some of them have overstayed in their offices.

Philips congratualted the new Ag Clerk, while urging him to take seriously legislatures welfare and their staff.

He urged him to avoid the pitfall of his predecessor while in office, and to ensure improvement of welfare of the workers of the National Assembly.