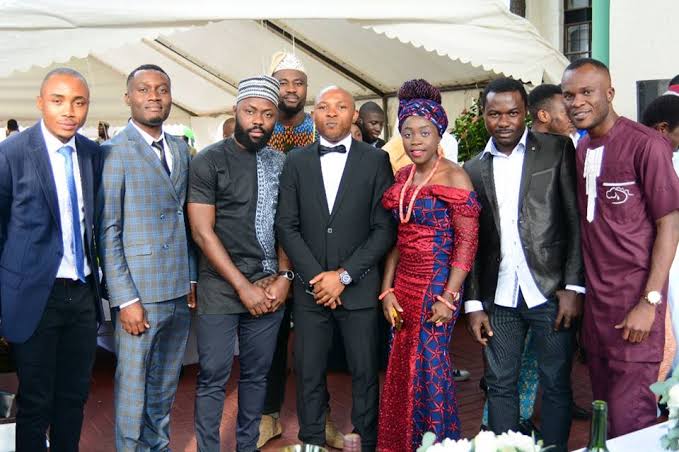 Nigerians studying is South Africa have cried out to the Federal government to come to their aid by subsidising flight tickets that had doubled since the lockdown as a result of the global pandemic.

The students numbering about 176 says life has become difficult as direct consequences of the effects of the disease on their studies, as their means of livelihood could not be sustained.

In a letter wriiten to the consular office in South Africa by the President of Nigerian students in University of Kwazulu – Natal South Africa, on behalf of Nigerian students, Mustapha Oloko-Oba, which copied the Minister of foreign Affairs, Geofrey Onyema and the Director General, Diaspora Commission, Mrs Abike Dabiri, expressed disappointment for lack of clear cut action on their plights from the constituted authorities in Nigeria.

The students union President says return ticket to Nigeria was less than 200,000 which has risen to about 300,000 which is unaffordable to the students.

“We are not demanding for free tickets, we are appealing for subsidy or payment of the old rate to enable us return to Nigeria to reunite with our families’, he said.’

“During this period, both studying and home training engaged by studying students in SA, as a means of livelihood had grounded, making basic survival extremely difficult”

“We are exposed to all forms policies and laws as a result of break out of COVID-19, and as a people doing legitimate assignment, we will not be party to being exposed to any form of risks or harrassement.’

He however appealed to President Muhammadu Buhari, Senate President, Ahmed Ibrahim Lawan and Speaker House of Representatives, Femi Gbajabiamila to intervene through the appropriate quarters, so as to ameliorate the untold hardships they are going through in the last four months.

Omo-Agege felicitates with muslims, calls for observance of COVID-19 guidelines