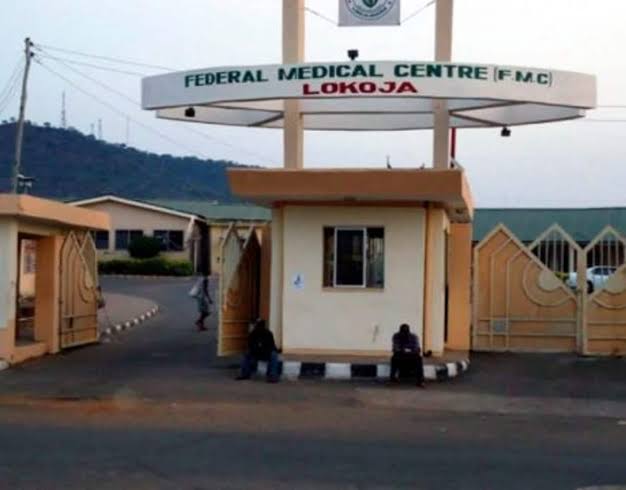 Sources who spoke with CAPITAL POST explained that the attack was occasioned by the FMC authority’s planned briefing of the press to open up on the reality of COVID-19 in Kogi State.

The fully armed thugs invaded the hospital and carted away Laptops and phones belonging to staff and patients of the FMC, it was learnt.

They came in their numbers with some fully drunk and operated for forty minutes while patients and medical staff were screaming with others trying to escape the scene, but were stopped at the gate by the marauding thugs.

Read Also:  Breaking: 'If I perish, I perish', says Mailafia as he honours DSS invitation

The hospital has been closed as at the time of filing this report while an official could not respond to our inquiry as his phone has been switched off.