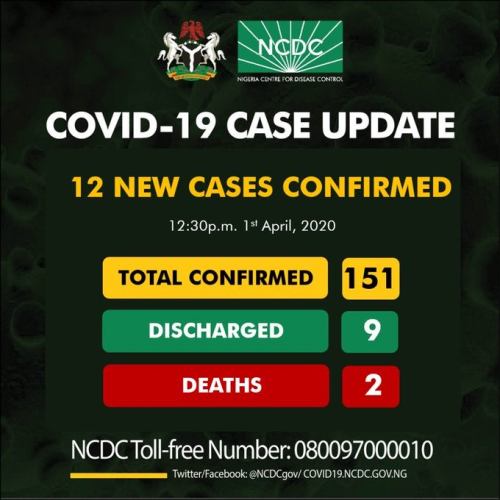 The University of Abuja Teaching Hospital Gwagwalada, one of the designated isolation centre for COVID-19 patients, has turned to recreational centre for Medical personel of the institution.

This is as a result of the few reported cases into the tertiary health institution, with just four patients of COVID-19 on admission in the Isolation Centre.

As at press time, many medical personel from Doctors, Nurses, Pharmacists and laboratory technician form part of the team that recieve bogus amount of money doing nothing on daily basis.

The staffers attached to the Isloation centre were found idle, sipping the assorted drinks and foods provided by the hospital including their guests.

Gwagwalada Emerging Elite group appeal to the federal government to disband the COVID-19 team at the centre, to curb wastage, idleness and low productivity at the Isloation centre.

According the group, it amounts to waste of public funds by placing the medical staff attached to the centre on special allowances daily, including their salaries and hazard allowances.

It was reported that most of the personnel deployed to the centre was carried out not on perfomance and professonal basis, but through favour of those that are connected to the top in the hospital.

The group insisted that the centre could exist, but made a routine among the medical and non medical staff to avoid redundancy.

Related Topics:COVID-19DoctorsGwagwalada Isolation
Up Next

How NDDC shared N3.14 billion among its staff, police as COVID-19 reliefs – Report