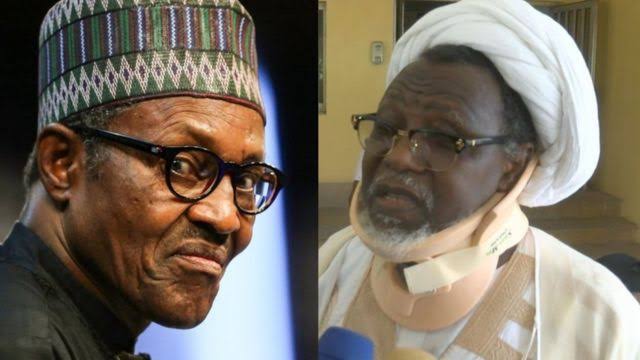 The coalition of civil society organization (CSOs) under the aegis of Conciliation and Right Protection has written an open letter to the United Nations (UN) and European Union (EU) Human Rights Commission to call on Nigeria Government to end the persecution of Shia Muslims and their leader, Sheikh El-Zakzaky.

In a statement signed by the following members of the group; Geoffrey N Nwokolo (Esq), Prince Adelaja Adeoye, Dr Hassan Bala, Comrade E. Ekoja, Comrade C. Mabel, Comrade Ahmad Shuaib and sent to CAPITAL POST, said, the Nigerian authorities have failed to ensure justice for the killings of hundreds of members of the Nigerian Shia Muslims since December 12, 2015, where the Nigerian army used disproportionate force against the group in Zaria, Kaduna State in northwest Nigeria.

“In a violent crackdown, the army killed hundreds members of the group and arrested hundreds more, including the group’s leader, Sheikh Ibrahim El Zakzaky, and his wife, Zeenat Ibraheem.

“This is a gross violation of the fundamental human right of the Nigerian Shia Muslims under the leadership of Sheikh Ibraheem El-Zakzaky,” it added.

According to them, the rights of all persons, including suspects, detainees and prisoners are respected at all or times and that no person placed under investigation or held in custody of any person in authority shall be subjected to physical harm, force, violence threat or intimidation or any act that impairs his free will, adding that the Fully adhere to the principles and standards on the absolute condemnation and prohibition of torture set by the Constitution of the Federal Republic of Nigeria and various international instruments to which Nigeria is a State party.

The group noted that the act of murder, destruction of properties and unconstitutional arrests has violated the Nigerian constitution that outlined the fundamental human rights of its citizens as it is enshrined in chapter IV of the 1999 Constitution as amended.

The inhuman treatments of members of this religious minority group and their leader Sheikh Zakzaky and his wife Zeenat that have been kept in custody incommunicado with severe bullet wounds all over their bodies is a crime.