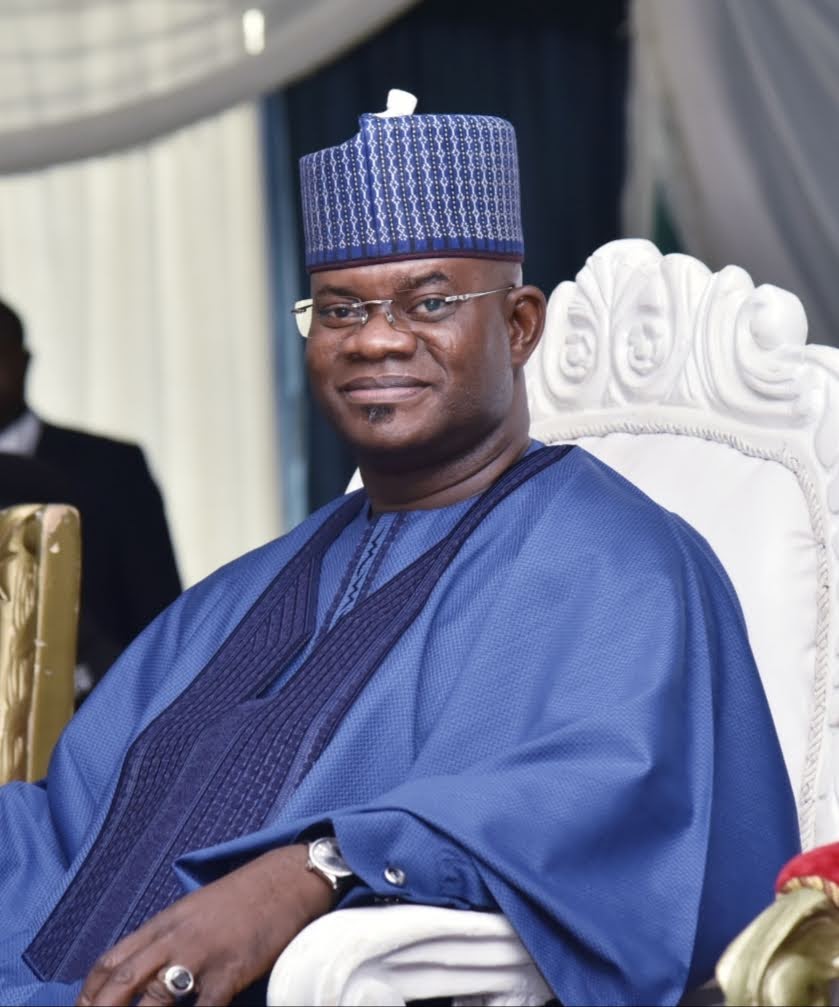 Kogi State governor, and Chairman of Ondo State Election Committee, Yahaya Bello has revealed that governorship primaries on APC platform would be conducted through indirect mode.

Bello spoke with journalists at the headquarters of the ruling All Progressives Congress (APC) in Abuja after his Committee was officially inaugurated.

“The Ondo Primary election would be conducted via indirect mode. This was the option choosen by the Ondo State chapter of the All Progressives Congress (APC) and ratified by the National Executive Committee (NEC) of our great party in the last meeting. So, we are going for indirect primary.”

APC aspirants apart from the incumbent governor, Oluwarotimi Akeredolu have opposed the indirect mode, complaining that it would favour the governor.

Akeredolu is seeking a re-election amid controversies that has led to the defection of his deputy and the Secretary to the State government defected to the opposition Peoples Democractic Party (PDP).

Related Topics:governorshipOndoYahaya Bello
Up Next

2023: Report of presidential ambition about me is ‘beer parlour gossips’ – Lawan

Ondo former SSG, Ifedayo reveals how election was rigged for Akeredolu in 2016