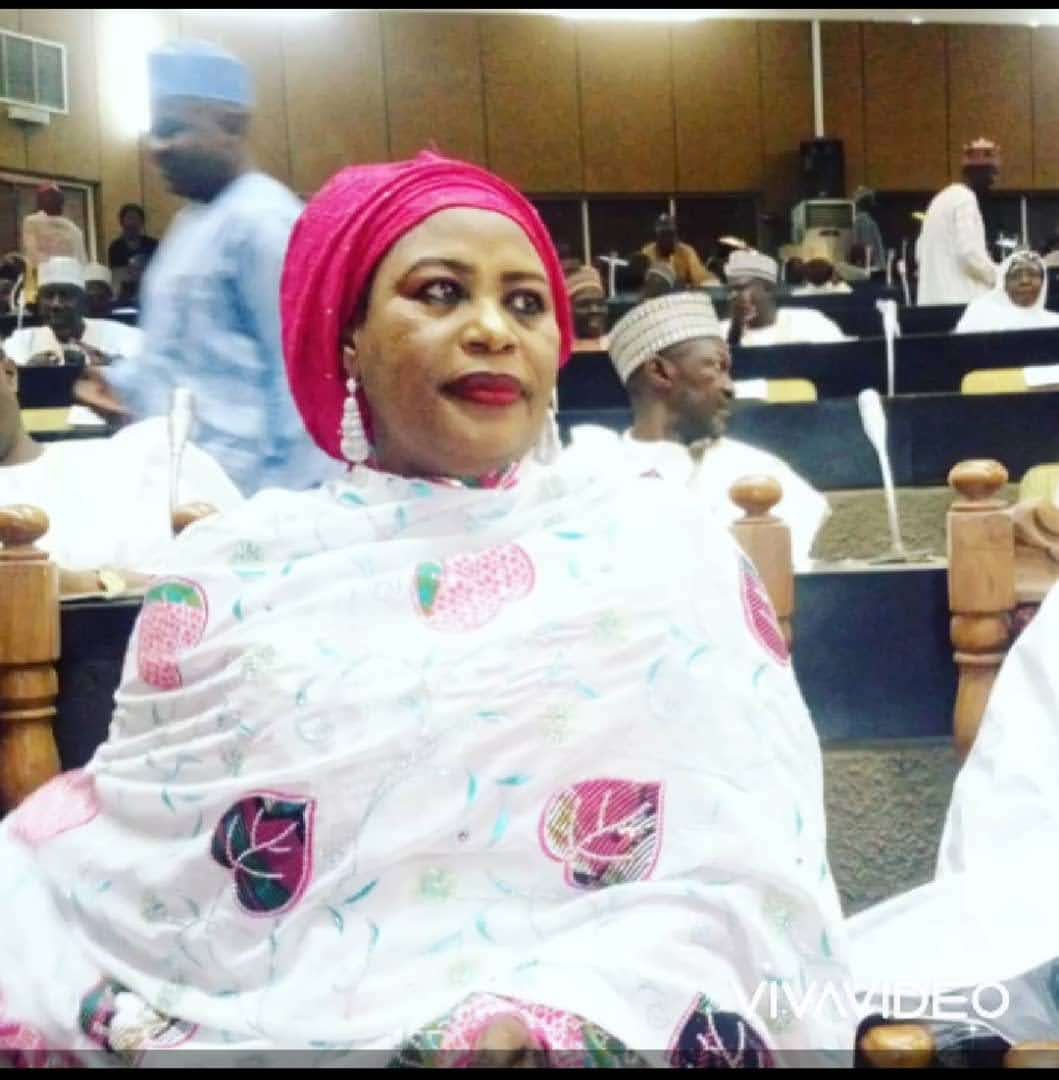 Borno Women Affairs Commissioner, Hajiya Zuwera Gambo has appealed to both Local and International partners to use the State as launching pad in their quest to extricate poverty, guarantee self sustenace and gainful employment to the vulnerable women in the society.

Hajiya Zuwera Gambo dropped this appeal during the launching of empowerment programmes for women in the State in various skills, counselling and capacity building.

The Women Affairs Commissioner says with funding and enabling environment, the programme will in no distant future go round the 27 local government areas of the State.

She said the state government efforts in this regard had been quite encouraging, especially given the emergency atmosphere we have found ourselves.

Mrs Zuwera Gambo praised developement partners for the initial take off with 500 women in the state, saying it would guarantee a good future for the women and their dependants.

Women in the state according to the Commissioner, will be trained in tailoring, knitting, cosmetology, weaving and others including provision of equipment and starter parks on completion of the exercise.