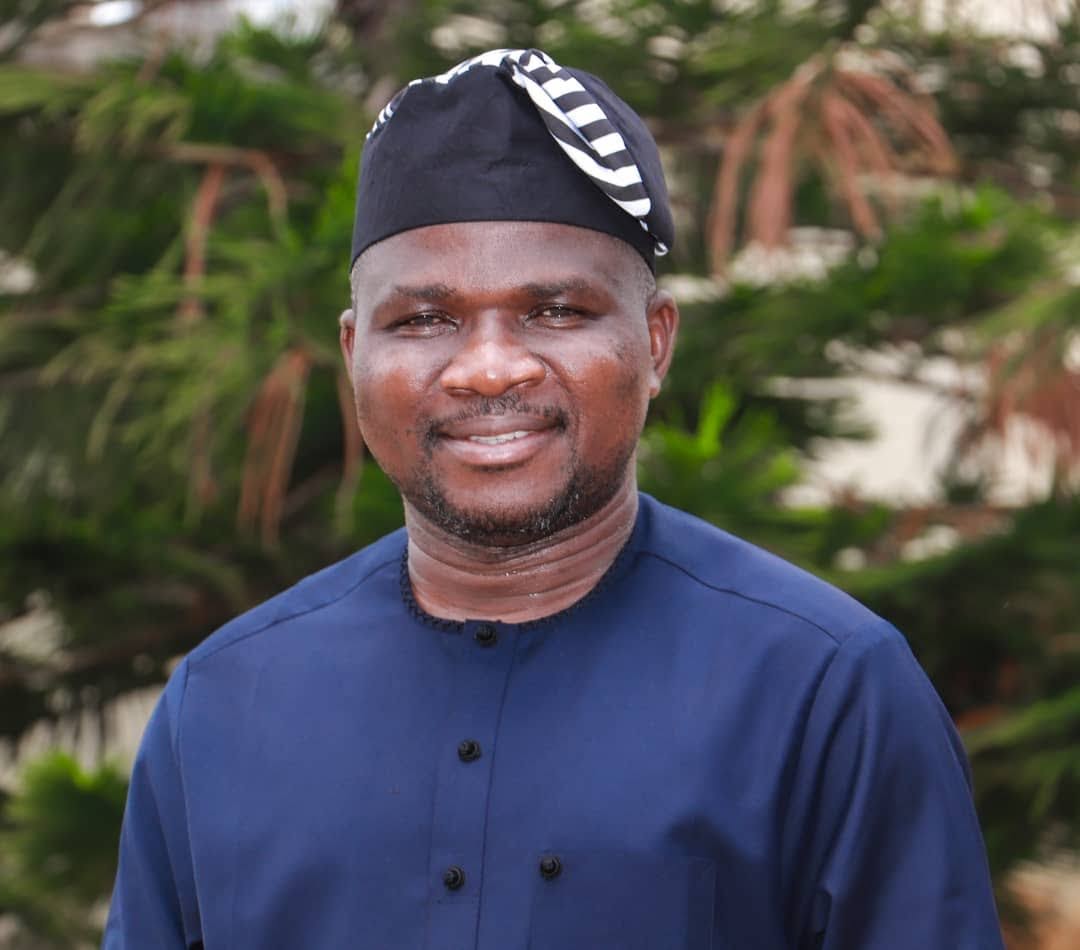 The Benue State government has reacted to statements credited to Association of Igede Media Professionals (AIMP) where it accused Governor Samuel Ortom of not taking action to settle communal crisis between Bonta and Ukpute communities in Konshisha Local Government.

In a statement issued by the Chief Press Secretary to the governor, Terver Akase and obtained by CAPITAL POST in Abuja, he described as unfortunate and insensitive for not seeing the effort of governor Ortom in settling the communal crisis.

The statement reads: “We read statements in a section of the media credited to a faceless group which calls itself “Association of Igede Media Professionals (AIMP)”.

“In the said publication, the group blamed Governor Samuel Ortom for ‘not taking any action to end the crisis between Bonta and Ukpute communities of Konshisha and Oju Local Government Areas of Benue State’.

“The group went ahead to accuse the State Government of ‘deliberate silence and conspiracy’ in the crisis.

“We find the statement highly irresponsible, mischievous and reckless.

“Journalists owe the society a duty to be objective and fair in their reports as well as analysis of events. They are not expected to rely on beer parlour gossips to create fear and inflame acrimony among the people.

“If the so-called Association of Igede Media Professionals were not a mere busy body group which has lost touch with home, they would have known that Governor Ortom has since taken steps to stop the crisis between Bonta and Ukpute communities.

“Military personnel and police have been deployed to the area and the violence has since been brought under control.

“In view of the fact that the matter is a boundary dispute, the Benue State Government is taking far reaching decisions to find a lasting solution.

“Today being 1st of July, 2020, the Deputy Governor, Engineer Benson Abounu who is the Chairman, Boundary Committee in the State is meeting with Council Chairmen of Konshisha and Oju and all other stakeholders including youths from the affected areas.

“In addition, the Benue State Emergency Management Agency is collaborating with the two local governments to cater for the displaced persons.

“It is clear that members of Association of Igede Media Professionals are among those behind the crisis in the area who have vowed to see that the violence persists so they could turn round and blame the Government. That explains why the group’s statement was not signed by any of its officials.

“Violence does no one any good. Those who take advantage of every dispute to fan embers of war for political and selfish reasons do unimaginable damage to the society.

“What is important is for all good spirited individuals to join hands with Government to end violence and guarantee peace and security of lives and property”, it concluded.