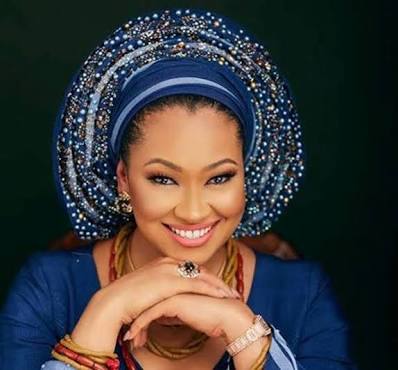 The governorship candidate of the Social Democratic Party (SDP), Natasha Akpoti has broken silence since the Court of Appeal struck out her case against Governor Yahaya Bello on Saturday.

She disagreed with the Court of Appeal judgement on grounds with which her case was dismissed while she expressed optimism that
the Supreme Court will deliver judgement in her favour and the party, SDP.

Barrister Akpoti insisted that Kogi State governorship election which held on November 16 was marred with irregularities. She claimed that there was vote stuffing, over voting, thumb printing, the non existent of SDP logo on ballot papers, etc.

Appearing on Channels Television on Sunday, she explained that her case were hard facts and credible enough for the Appeal Court to order a rerun of the election which earlier prayed.

“I am surprised for the very fun way in which my petitions got dismissed.

“I totally disagree with the appeal court ruling and dissatisfied hence, I will be heading straight to supreme court.

“If justice is serve duly, I have brighter chance of winning at the supreme court.

“The Kogi state November 16, 2019 election was marred with lots of irregularities and that Governor Bello is not qualified to contest due to forged certificate by the deputy governor of Kogi state.”

“Some of them were done haphazardly and doesn’t reflect the vote that I scored”. Natasha said.

The major contender, Engr. Musa Wada of the Peoples Democratic Party (PDP) has his petition against the All Progressives Congress struck out for lack of merit by the Appeal Court.

It wasn’t known at the time of filing this report, if Wada’s Counsel, J.S. Okutepa will also approach the Supreme Court.