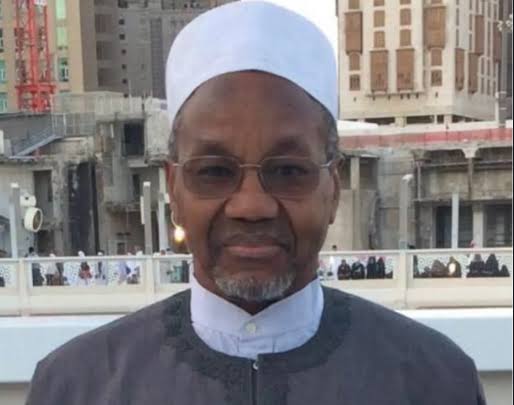 President Muhammadu Buhari’s nephew and power broker, Mamman Daura has come under heavy criticism by Ohaneze Ndigbo, a socio-political body of the Southeast.

Nnia Nwodo, the President-General of Igbo apex body, Ohanaeze Ndigbo, on Wednesday, reacted to statement credited to Daura that 2023 presidency should be based on competence and not “turn-by-turn”.

The octogenarian made his opinion known in an interview he granted BBC Hausa Service on Tuesday.

He said irrespective of which zone a.candidate comes from, the person to succeed President Muhammadu Buhari should most ualified and competent.

According to him, rotational presidency has been tested, saying it’s qualification and.competenxe that should matter in 2023.

The statement insisted: “The truth is that Mamman Daura is not being a fair judge. Then, he didn’t believe rotation should end. Now that he has tasted power through Buhari, rotation can end and the most qualified/competent can be voted in, dis-countenancing that the South East has never tasted what he is drooling in?”

“By the way, who determines the most qualified/competent candidate? Is it as competent as the last one they gave the nation”, he querried.

2023: Report of presidential ambition about me is ‘beer parlour gossips’ – Lawan