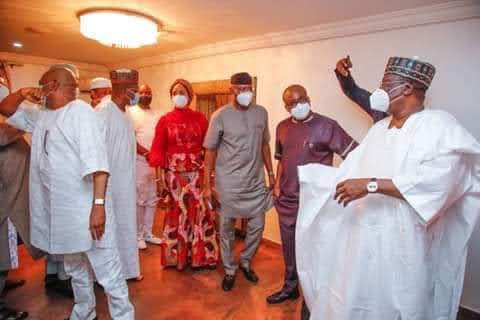 The leadership of the National Assembly on Thursday visited the Chief Whip of the Senate in his Abuja home.

CAPITAL POST earlier reports that a Federal High Court in Lagos has ordered the immediate release of of the former governor of Abia State on Tuesday. 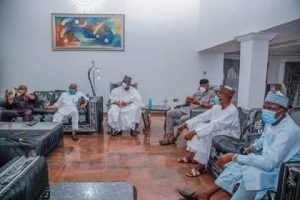 By Wednesday, he was out of the Nigeria Custodial Centre in Kuje where he has spent six months having been sentenced to twelve years over N7. 2 billion fraud.