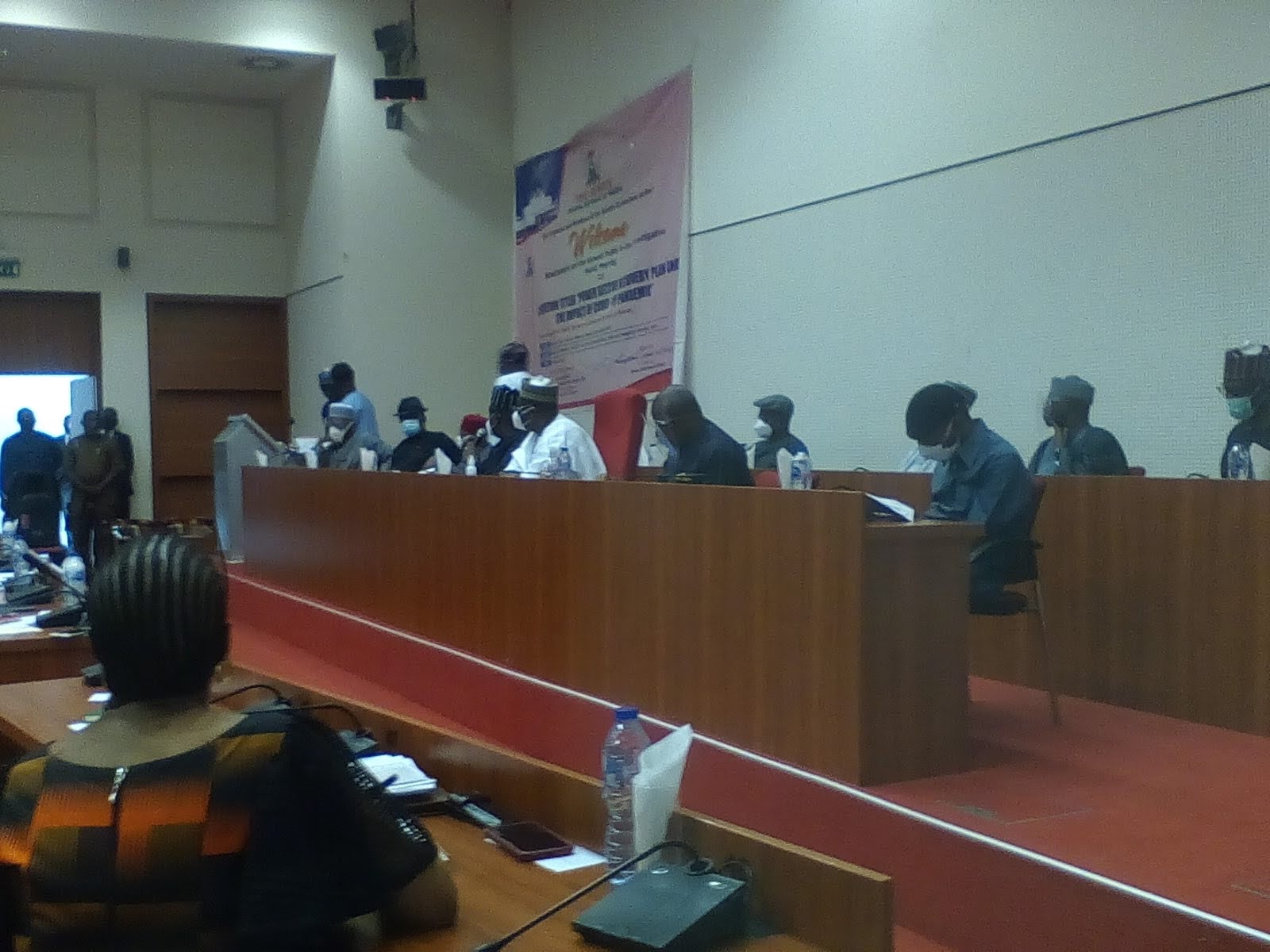 Nigeria’s Senate Committee on Power on Tuesday commenced a public investigative hearing of N1.7 trillion which the Federal Government injected into the sector as intervention funds between 2015 and 2000.

The investigative public hearing followed the resolution of the Nigerian Senate on the motion, “Power Sector Recovery Plan and Impact of COVID-19 Pandemic.”

In the motion, Senate lamented the low 3,500 megawatts despite the huge resources the Federal Government has committed to the power sector for sixteen years running.

Senate was also piqued by the unworkable power sector despite the privatisation by the previous administration, while it urged its Committee to carry out a fact finding investigation and report to it on the way forward.

Chairman of the Committee on Power, Senator Gabriel Suswam in his opening address on Monday in Abuja, explained that the investigative hearing was not to witchunt anyone, but a fact finding exercise aimed at providing legislative remedy for the dysfunctional power system despite the commitment of huge resources and privatisation of the sector.

“The Senate mandated the Committee on Power to investigate all the Federal Government interventions in the power sector sector since privatisation of the sector to date with a view to ascertaining the adequacy of such interventions ad their desired impact.

“The second mandate was for the Committee to investigate all market participants in the power value chain and determine the level of compliance with corporate governance in the Nigerian Electricity Supply Industry (NESI).

Senator Suswam lamented that a whopping N2.74 trillion was injected into the power sector for 16 years with little 3,500, megawatts against the nation’s installed capacity of 13,000 megawatts.

He disclosed that there was no ramp up generation which was anticipated by the Federal Government in releasing additional amount of N1.7 trillion between 2015 and 2020.

Suswam recalled the passage of Electric Power Sector Reform Act 2005 which gave rise to the unbundling of the sector, yet, there was no improvement in the sector, a situation, he maintained, affected the nation’s economy.

Stakeholders from the power sector, the Central Bank of Nigeria were at the investigative hearing.

Power sector: Minister reveals when new tariff will take off