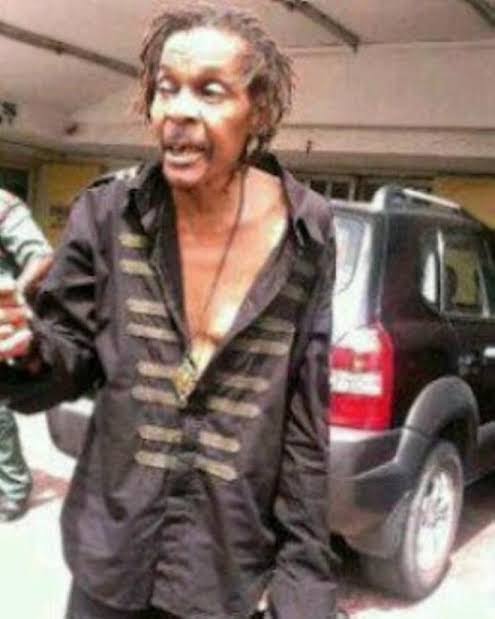 The cause of his death his has not been immediately revealed, but he died in a hospital in New York in the late hours of Monday June 1.

His death was confirmed in a short video by his manager Omenka Uzoma, on the late singer’s official Instagram handle.

“Today been having pressure calls, well it is true that the African No 1 Legendary ICON has gone to be with the LORD his Maker,” he said.

“Let celebrate him, his achievements, and his family, whatever decisions made by his immediate family will be notified.”

Majek Fashek was best known for the 1988 album Prisoner of Conscience, which included the multiple award-winning single “Send Down the Rain”.

Before his death, according to Wikipedia, he worked with various artists worldwide, including Tracy Chapman, Jimmy Cliff, Michael Jackson, Snoop Dogg and Beyoncé.