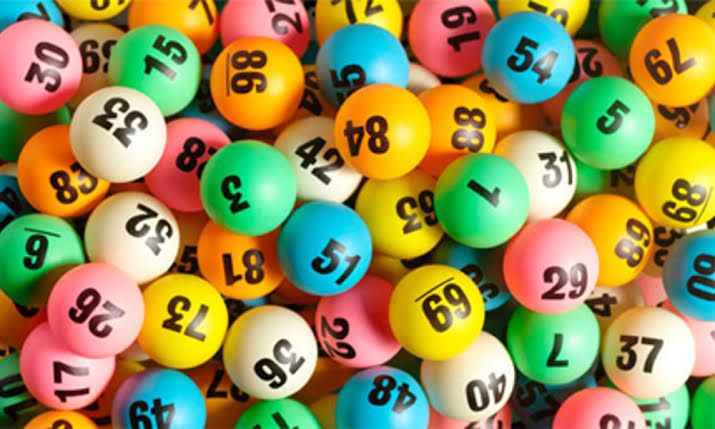 The Nigerian Licenced Lottery Operators Forum on Monday in Abuja called on Western Lotto to avoid any act capable of tarnishing the image of established institutions in Nigeria in its bid to monopolize the lottery industry in Nigeria.

Chairman of the Forum, Chima Onwuka made this call, while reacting to some media publication on the CASE OF WESTERN LOTTO LTD VS NLRC & 24 OTHERS (FHC/L/CS/2321/2019).

Mr Onwuka said that the Licenced Lottery Operators Forum is not averse to out of court settlement, but will resist any form of intimidation, blackmail, cohesion or settlement devoid of transparency and involvement of all the operators accused by Western Lotto.

In a statement by the Forum’s Head of Media and Publicity, Princewill Onuora Aninwobodo and made available to CAPITAL POST, the association said, its objective is “promotion and protection of operators and stakeholders in the lottery industry, which Western Lotto is one”, if it decides to play by the rule governing lottery operations in Nigeria. adsbygoogle || []).push({});

The forum’s attention was called to Western Lotto Limited’s purported franchise over Ghana games through court processes in December 2019.

“Prior to this time, Western Lotto did not engage with lottery operators or the regulatory authority- National Lottery Regulatory Commission (‘NLRC’) to notify of its purported franchise on Ghana games.

“Instead, Western Lotto chose to institute an action against 24 lottery operators and NLRC while at the same time launch a media attack on fellow operators with baseless and malicious accusations.”

The Forum Chairman said that it is worrisome that 24 Lottery operators who are also defendants in the suit were not involved in negotiation that led to drafting an Agreement by Western Lotto.

“Western Lotto now seeks to enter the Agreement and force all lottery operators to accept the terms of the Agreement as binding, making them another lottery regulator in Nigeria with NLRC.

“The Agreement seeks to make operators subject to a third party ‘consultant’ who will perform regulatory functions.

“In as much as the Forum is not averse to out of court settlement, because there must be an end to every litigation, but one wonders why Western Lotto is in a hurry to settle out of court, has they suddenly lost faith in Nigerian Judiciary or do they want the matter tried in Ghana, where the purported licence was obtained?

“It is pertinent to state that our avowed stand to seek amicable resolution of this class action against all other lottery operators in Nigeria; we approached the House of Representative to mediate into the matter. Has Western Lotto lost confidence in the Legislature as they have shown against the Anti graft agency and the Judiciary? They should wait for the outcome of the ongoing House of Representatives Committee on Inter-Governmental Affairs investigation into the crisis.

“Our question is why are other parties (2nd to 25th defendants) to the suit excluded from deliberations on and around the terms of settlement?

“We as a Forum have not lost faith in Nigerian project and all the institutions that govern and regulate activities of Lottery in the country and will not as an association encourage intimidation or harassment of any of our members, which our primary objective is to protect, but we cannot seat and allow anybody, no matter how highly placed or assumed to be highly placed to dictate the terms and condition of a matter he instituted.

“Western Lotto should show good faith, by withdrawing the matter in court and call for settlement or hold a meeting with all the operators accused and other stakeholders and agree on terms of out of court settlement or allow the matter to be decided in court. Media trail will not help this action; we are ready to pursue this to the end, until justice is done, enough is enough”, the statement concluded.