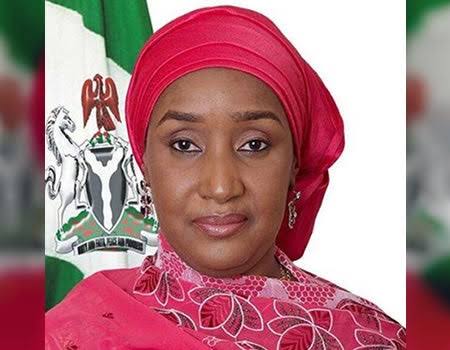 Before now, it is to my knowledge that the members of the National Assembly are representatives of our people from the 36 states of the Federation, dissolved into 109 at the Senatorial level, and 360 at the House of Representatives.

Before the issue of National Social Investment Programs(NSIP), came to life, it was an approval by the legislative arm of government interms of funding and other regulations that act as checks and balances, that heralded the generally acceptable programme that is now the darling of ordinary Nigerians .

This is the same National Assembly members that year in year out that constitutional budgetary provision for projects that had direct bearing on the lives of ordinary citizens, is being channelled with a yearly budget for Constituency projects put at over N200 billion.

It is on record with close monitoring through budget office, Ministries, agencies and departments of goverment that each federal Lawamker at the lower house attracts not less than 100 million yearly for Constituency projects, while Senators are entitled to 200 million or at about the amount.

It is therefore an effort in futility or a calculated attempt to smear the name of the good and laudable programmes of the Humanitatian Affairs Ministry, piloted by Hajiya Sadiya Umar-Farouk, as well as the Lawamkers for obvious reasons.

Through this Constituency projects funds, Lawmakers have embarked on series of both physical, human and infrastructural developement, an empowerment, capacity building and charitable programmes, as well as macro and micro economic activities that empower their constituents’, similar to the template of the National Social Investment Programs (NSIP).

Let’s agree with the detractors that 50,000 slots was allocated to members of the National Assembly, which is not even tenable, coming from a population where each Lawmaker at both the green and red chamber won election with no less than 20,000 votes by their people, what is the rationale behind allocation of the unsubstantiated 50,000 slots through the Humanitatian Affairs, Disaster Management, being transparently handled by Hajiya Sadiya Umar-Farouk?

The Minister coming from a well organised background where round pegs are put in a round hole, does not believe uch an unfounded allegations sponsored by hirelings and their paymasters to distract the laudable programme of the goverment, driven through the Humanitatian Affairs, Disaster Management Ministry. 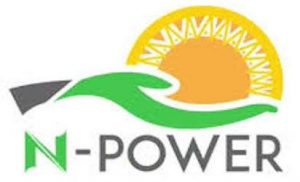 The Minister believes in oversight functions as the Lawmakers are constitutionally mandated as playing both conception and supervisory roles, and will not negate such important aspect of National developement.

Since her assumption of duty, the Ministry under her supervision had been guest both to the upper and the lower house, both to inundate the Lawmakers of the workability of the existing Social Investment programmes, and plans to re-introduce or expand the structure of the programme.

It is in the light of this developement, that he designed the current generally acceptable template of Batch C of the programme currently being subscribed by Nigerians and millions of applicants along with the long term transition plans for Batches A and B, engaged in 2016 and 2018.

Even though, the naysayers will not rather see the good aspect of the generally acceptable programme, feelers from the public had given credence to the people oriented programme that will provide soft landing for all category of unemployable youths in Nigeria.

Since 2018, aside speculations and activities of cyber criminals whose intentions from time to time deploy the desire of the people fraudulently, it is only in the wisdom of the pioneer Minister of Humanitatian Affairs and Disaster Management, Hajiya Sadiya Umar-Farouk, that a new batch will need convene, to ameliorate the suffering of unemployable youths roaming our streets.

The window of opportunity provided by the new exercise is derived from the optimism of the Batch A and B carefully managed at transition by the new Ministry, that participants will be transited gradually into both private and public placements subsequently.

This is far away from the previous programmes by the previous administrations, that its end is usually characterised by abrupt and under unprepared template without consideration of the beneficiaries.

Sadiya’s initiatives had brought hope, confidence, life and sense of belonging to ordinary Nigerians whose means of livelihood is shrouded in uncertainty and hopelessness.

The Ministry of Humanitatian Services did not reserve any special allocation to members of the National Assembly, as all Nigerians remain the constituents of the Lawmakers, both at the lower and upper chamber.

Abubakar Yusuf Is A Public Affairs Analyst and.writes from Abuja

Opinion: The meaning and purpose of Buhari’s agricultural drive