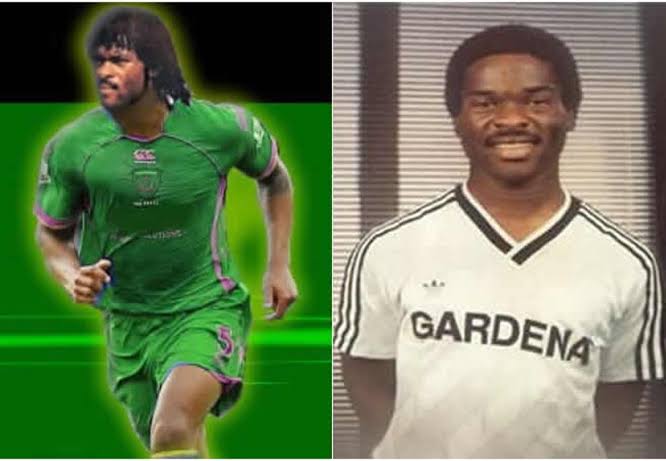 She was confirmed dead on Monday at the age of 83, according to her eldest son, Patrick Okwaraji.

The Minister of Sports, Mr Sunday Dare and the Nigeria Football Federation (NFF) have been informed of Janeth’s death.

Janet Okwaraji a retired school teacher and proprietress died on Monday, but reports said, date of burial has not been fixed by the family yet.

Patrick said there will also be a meeting with the people Umudioka Community, in Orlu, Imo State, to determine the next move for their late mother’s burial while the date is not yet fixed.

Read Also:  Football not dead, but poor outing due to challenges - Sports Minister

Buhari in a statement by presidential spokesman Femi Adesina said as a mother, who lost her son in an unexpected situation, he believed that Janeth deserved to be acknowledged for her resilience and nobility, despite the odds. push({});

“The President believes Lady Okwaraji, whose son, Samuel, died in August 1989 while playing for the Super Eagles in a World Cup qualifier, will always be remembered for the sacrifices of the family for the nation,” Adesina said.

“President Buhari affirms that the matriarch of the Okwaraji family, like her son, defined simplicity, loyalty, and patriotism in many ways as she remained steadfast, believing in Nigeria, despite the vicissitude of life.”